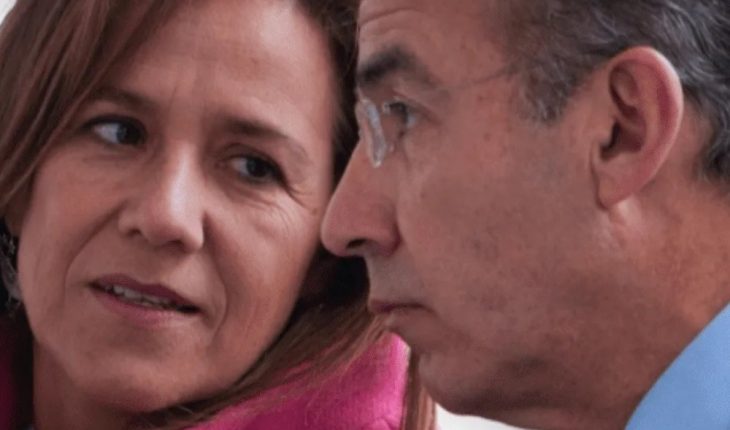 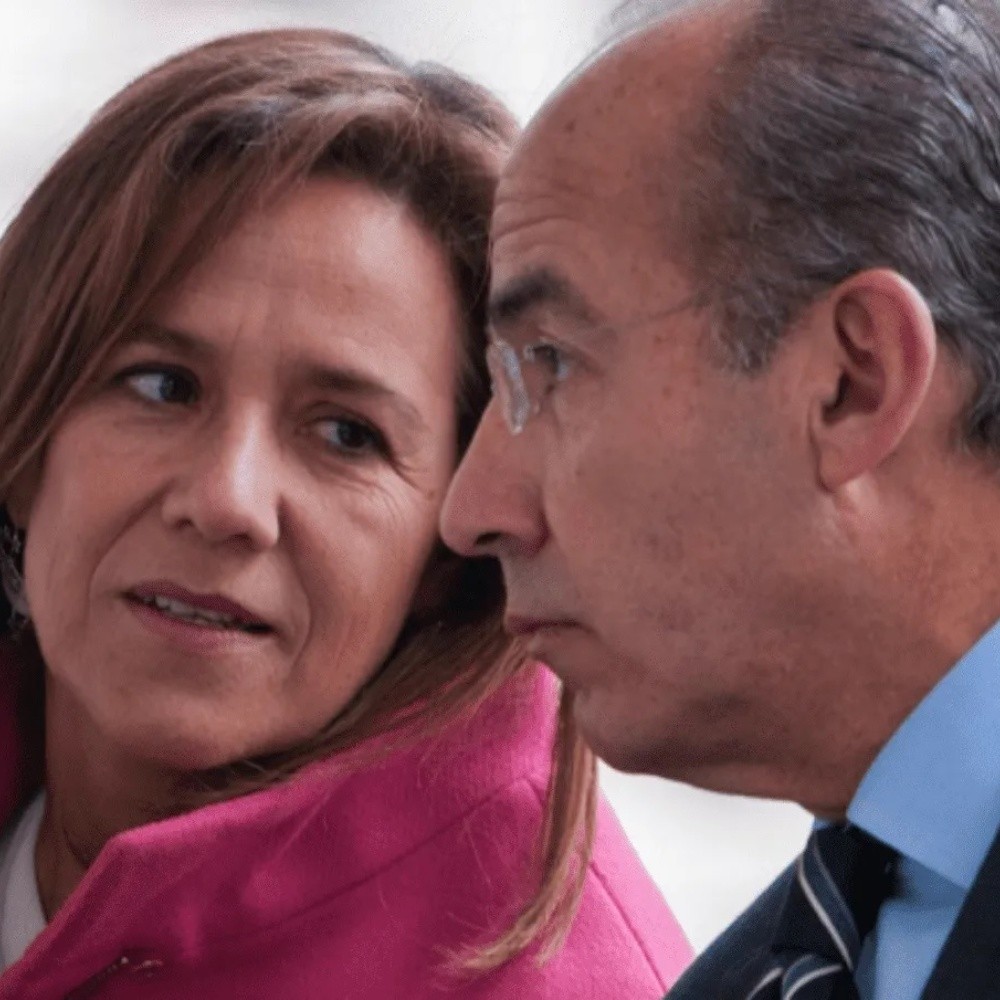 In times of covid in which the colors of the traffic light are fashionable, the Electoral Tribunal of the Judiciary of the Federation took the red card from Margarita Zavala and Felipe Calderón, not granting registration as a political party to Mexico Free, in a kilometer session that lasted more than six hours and concluded after midnight with a cardiac final of 4 votes to 3.Instead the magistrates gave the green light for the record of Progressive Social Networks of the Sinaloense Fernando González and his mother-in-law the teacher Elba Esther Gordillo, and of Social Force of Senator Pedro Haces.
Stay informed about what matters most to you

Immediately Felipe Calderón went out to protest and through social media accused that authoritarianism advances because his party was the only one of real opposition. Since the refusal of registration by the National Electoral Institute, Mexico was accused of using contributions from resources of unidentified origin, in a systematic and repeated way that had a significant impact to carry out the assemblies, as ratified by the judge-rapporteur, José Luis Vargas. Also supported by religious organizations and massive affiliations in government units. Social Media had been denied registration by the INE for having ties to the SNTE and Social Force, formerly PES, for using labor unionism as a funding lever and for conducting assemblies. Both, like the Zavala Calderón, They challenged before the Electoral Court.The one who raised the greatest controversy, the more enconos and support was Mexico Free: in the media war he was accused of having received funding from Genaro García Luna, the former secretary of Calderonist Security imprisoned in the United States for links to drug trafficking, and Calderón was said to have a sure vote in his favor of at least 3 judges anointed during his six-year period.» El Tigre», the social force afin to Andrés Manuel López Obrador, did not sleep: he was pending on social media and possibly this put pressure on the magistrates who denied registration and now only remains to be aware of the direction that Felipe and Margarita will take since they soon have the doors open to join the PAN, although they have rejected it. Potpourri. Sen. Rubén Rocha, Morena’s aspiring lead in the candidacy for governor, will make tomorrow Saturday morning the virtual presentation, from the Senate, of his book Education Reform, in which he played a leading role as chairman of the Education Commission.  Clover. Who stays in Morena and will be his candidate for governor, gerardo Vargas clarifies, and will not return to Progressive Social Networks after he achieved the approval of the Electoral Court to become a political party.  NOT CHUY.  Jesús Vizcarra, «the crownless champion» of the polls, clarifies again that he will not seek to be a candidate for governor, although with the «encourage Chuy» that his followers spread a few months ago, there was hope that he would be encouraged. It is known to be close to Rubén Rocha and Héctor Melesio Cuen. 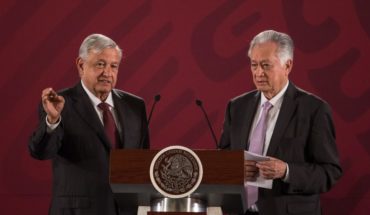 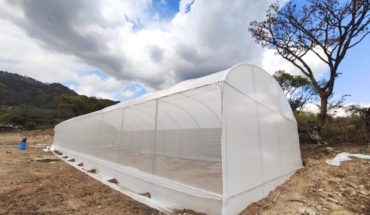 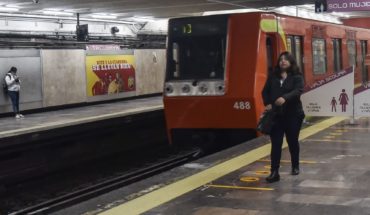