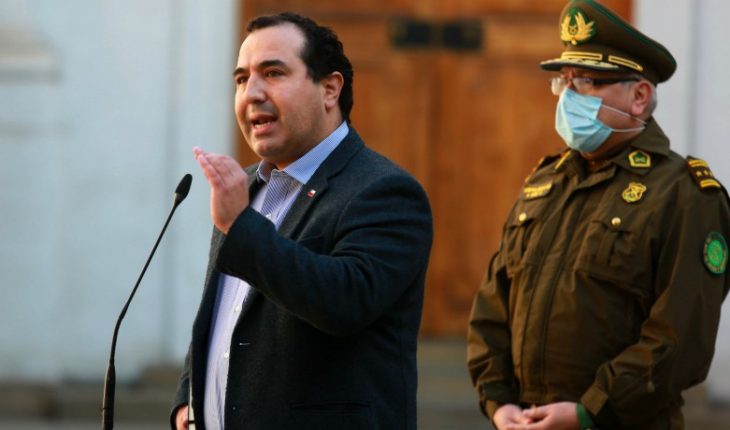 The Undersecretary of the Interior, Juan Francisco Galli, gave an account of Friday’s demonstrations. According to his vision, «it was very noticeable the application by Carabineros de Chile of new protocols and tactics that have been used in such events». Yesterday, 16 events were detected nationwide, the vast majority in the Metropolitan Region, which were concentrated in the vicinity of Baquedano Square. «As a result of acts of violence, 17 people were arrested in the MRI and six in regions, a total of 23 detainees for disorder, curfew violations or anti-barricate law,» the authority said. «Yesterday was very noticeable when, at the beginning of the afternoon, Carabineros proceeded to engage in a dialogue with those who were demonstrating in the Alameda to convey to them the strict rules that are laid down by the health authority and what were the procedural conditions to be applied,» Galli exemplified. Unfortunately, there were acts of violence,» the undersecretary narrowed down, calling on the population to demonstrate «peacefully» for the anniversary of 18-O and the forthcoming constitutional Plesbicito. «We hope that people who manifest themselves will do so peacefully, strictly complying with the measures provided by health authorities, because we must always remember that today we are in pandemic times,» he concluded. 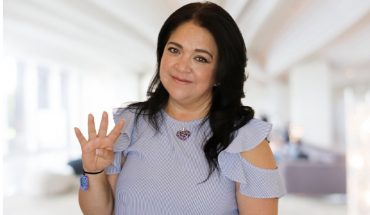 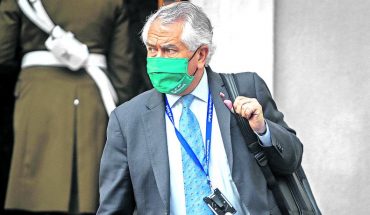 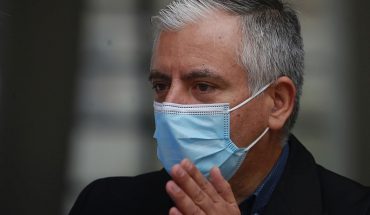