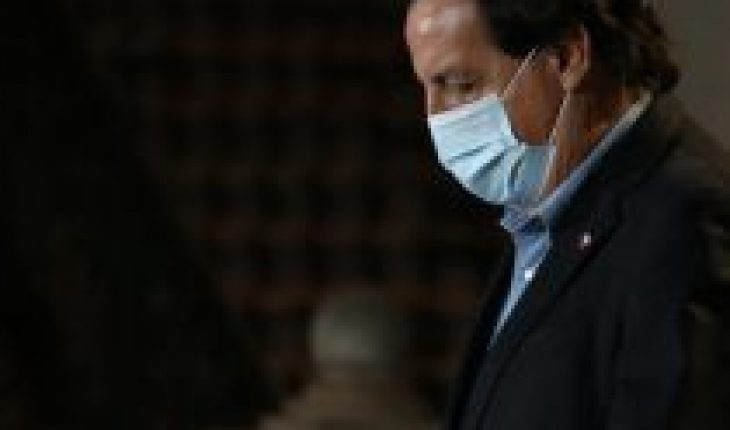 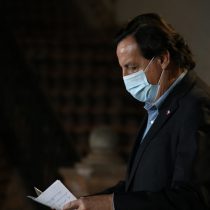 The work of the committee of the Chamber of Deputies that studies the constitutional indictment against the Minister of the Interior, Victor Pérez, opened the fires with the presentation of DEPUTY DC Gabriel Ascencio, in defense of the libel.
Before the parliamentarians, Ascencio emphasized the reasons behind the libel, which contains three chapters: the first two consider that the Minister of the Interior left the law on public order unforcement, violating the fundamental right of equality before the law, due to the unemployment of truckers last September: and he is also accused of not exercising hierarchical control over Carabineros.
«It is not the protesters who endanger democracy, nor the constitutional accusations, because democracy and our institutions wobble, weaken and put themselves at risk when the authorities, in this case, the Minister of Interior and Public Security, Victor Pérez Varela, violate the Constitution and our laws or leave them unfulficient, as will be strongly demonstrated during the development of this accusation» , the Phalangist mp said.
The libel has been harshly rejected by the Government and officialism, who have questioned the intensity with which the opposition has resorted to such constitutional tools. «There is no basis in our view,» said the accused minister, whose team has been deployed to Congress to stop the charge whose vote is scheduled for after October 25.
Pérez had a test of fire yesterday, to commemorate the first anniversary of October 18, where Carabineros bet on a preventive deployment avoiding confrontation with groups of protesters. The minister himself avoided the war tone employed by the Government until last year, when everything was explained under the logic of the powerful enemy, and opted for a speech in which he separated waters between the peaceful demonstration and the violentists.
The case of the minor thrown to Mapocho
This day, when listing his arguments before the commission headed by PPD Mp. Loreto Carvajal, Ascencio argued that Pérez «is the minister who reiterates, almost daily, his «support» in the action of Carabineros, every time they violate human rights, in different parts of the country».
In addition, he noted that the chief of staff is «the minister who points out that it is right for Carabineros to impersonte the identity of a citizen, to join groups that commit crimes, encouraging them to do so», alluding to the case of the carabinieri infiltrated the population Lo Hermida.
Deputy DC recalled other episodes of Pérez’s résumé as chief of staff: «He is the minister who, after going to the Araucanía, justifies violence to «resume» municipalities that were illegally occupied.»
In addition, recalling what happened with the stoppage of the Chilean National Land Freight Transport Confederation (CNTC), led by Sergio Pérez, Ascencio noted that Víctor Pérez «is the minister who supports the taking of the roads, by truckers, despite being aware of the crimes they committed, not reporting them, and the negative effects that this action caused for the rest of the Chileans , especially for the free transit of people, food, fuels, medicines, necessities, etc., which affected the normal development of the community.»
But above all, Ascencio put the spotlight on what happened on Friday, October 2nd on the Pío Nono Bridge, when a minor was thrown by a carabinero from the Mapocho River.
«He is the minister who does not initiate any legal action to sanction human rights violations, committed by state agents, especially in the case of the young man who is thrown by a carabinieri official into the Mapocho River, in the context of legitimate demonstrations, and on the contrary, justifies that action by Carabineros,» he said.
In the view of Deputy DC, «Never, in the history of this National Congress will you be able to see a lack of legal and constitutional duties as evident as that committed by Victor Perez in his lack of hierarchical duty and control over carabinieri, the underage Anthony, 16, bleeding on the bed of the Mapocho River being rescued by civilians while carabinieri troops left him abandoned in the place to his fate , is the strongest graphic sample that the Minister of Interior and Public Security did not act so that this did not happen, in fact, it is himself, who leaves the child abandoned, his inaction, his omission of his duties, pushes this boy to the River, pushes us all to the Mapocho River, and that is why esteemed Members and MEMBERS must be approved the admissibility of this accusation in order for it to be known by the Senate of the Republic.»
Guests
Among the guests at the trial, Ascencio requested the presence of the family of the child launched into the Mapocho River, as well as 14 lawyers, Sergio Micco of the National Institute of Human Rights, Amnesty International, Patricia Muñoz of the Ombudsman’s Office, representative of Mapuche communities and mayors of La Araucanía, among others.
In total, «to date there are more than 34 specialists proposed,» said Commission Chair Loreto Carvajal. «We will give each other the task of having all the time necessary to listen to each of them. I have in sight to convene the Ministers of Health, Economy, Transport and Agriculture; to mayors, mayors, prosecutors and those who can provide important information about the prosecution, with discretion, transversality and guarantees for both accusing and defence deputies,» he said.
As for the functioning of the Commission, the legislator said that «we have generated an agreement, so that the rest of the week we operate telematically or also in mixed, by thursday mornings. From Monday it will be face-to-face and telematic with the total willingness to be daily, perhaps morning and afternoon, about advancing the analysis of this subject that is so important in the social and political moment in which we are» 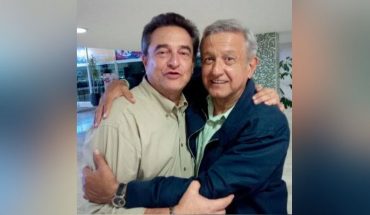 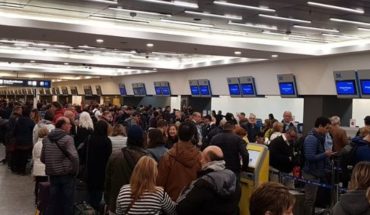 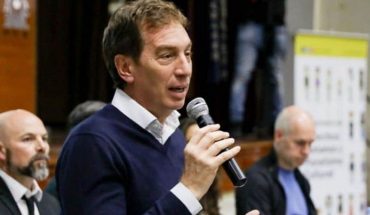