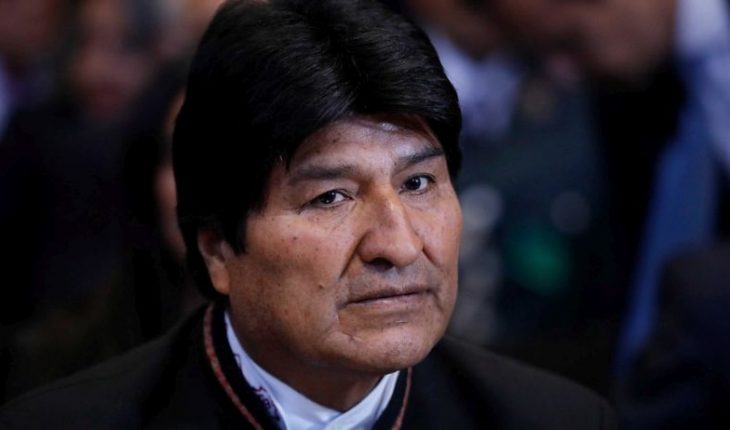 Former Bolivian President Evo Morales announced his plans to return to Bolivia but warned that he does not plan to take up a position in the next government that, according to preliminary election results, would fall to his dolphin Luis Arce.At a press conference held in Buenos Aires the day after the elections in which Arce would have imposed himself with the majority of the votes Morales also said that if the United States wants to resume diplomatic relations with his country, he will do so «with respect.» Sooner or later we’re going back to Bolivia. That’s not in debate… it is only a matter of time,» said the former representative, a refugee in Buenos Aires since November 2019 after resigning the presidency amid the uprising following the general election in which he was seeking his fourth consecutive term and which were overturned by allegations of fraud. When asked what his role would be after returning, Morales noted that «I am in the area of the tropics, of Cochabamba, I will be a farmer or a small producer again.» However, he indicated that he is in contact with Arce and noted that «with Lucho Presidente and David (Choquehuanca) vice president we will succeed Bolivia, we will face the economic crisis, the health crisis». Morales called Arce «one of the best economists in Latin America» and a man «with a lot of human quality, very supportive, very honest.» In Bolivia, center candidate and former President Carlos Mesa on Monday acknowledged his defeat before the official results are known. With just over 20% of the ballots scrutinized Arce seemed to consolidate his victory. Referring to the United States, the first indigenous president of Bolivia noted that the Movement’s policy to Socialism (MAS) – the force he leads – is to «have relations with everyone,» including the American country, but clarified that they must be «mutually respectful.» He recalled that in 2008, «because of a question of the dignity of the Bolivian people,» he made the decision to expel the then American ambassador and stated that if Bolivia wants to resume relations , «welcome, but respect us, respect the dignity and sovereignty of the Bolivian people.» At another time, Morales invited all political parties, businessmen and workers in Bolivia to «a great meeting of reconciliation for reconstruction» of the country. «We’re not vengeful, we’re not revanchists,» he added. Morales also appreciated the support of Argentine President Alberto Fernández and vice president and former president Cristina Fernández de Kirchner (2007-2015), as well as other Latin American leaders and highlighted the call for congratulations she said she had received from Pope Francisco.Fernández and the vice president celebrated the election result.» It is not only good news for those of us who defend democracy in Latin America; it is also an act of justice in the face of the aggression suffered by the Bolivian people,» Fernandez said on their Twitter account. «The Happy Big Homeland, » he added. 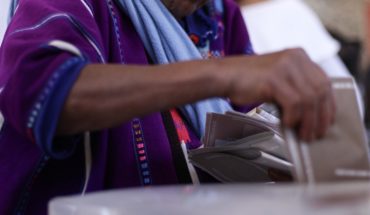 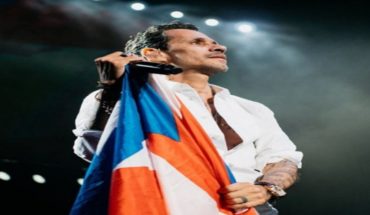 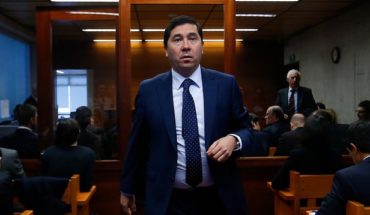 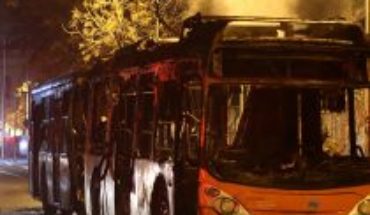