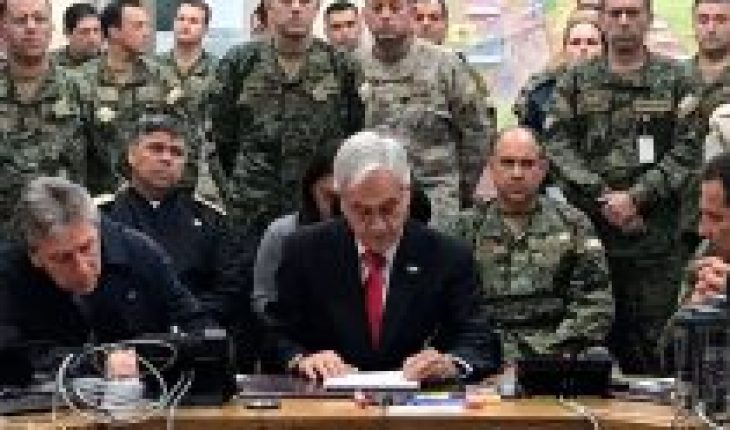 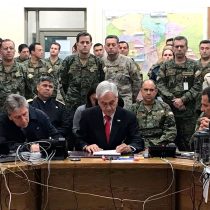 *The Plan Zeta it was an alleged plan by the Government of Salvador Allende to carry out a self-strike in order to impose on the force a Marxist government. The alleged existence of this plan was disclosed by the military who perpetrated the 1973 coup d’etre to justify the violence. 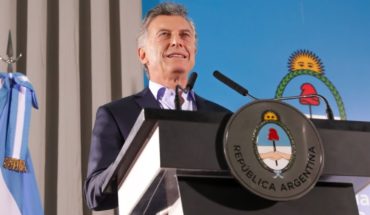 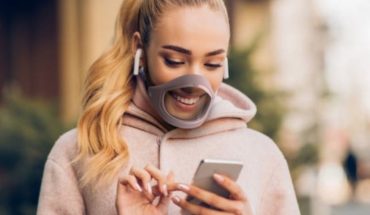 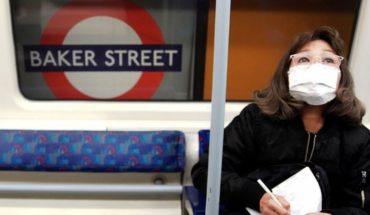 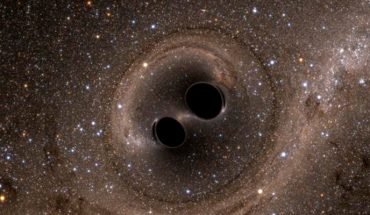