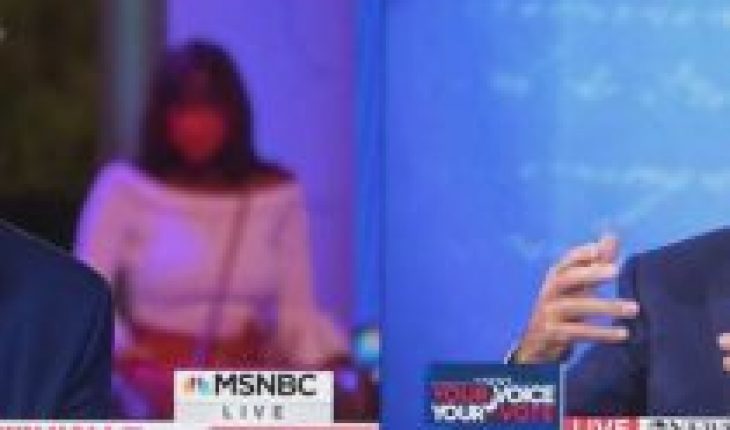 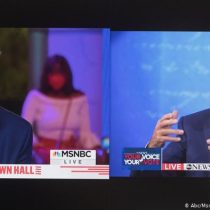 The Presidential Debate Commission, a nonpartisan body that organizes these face-to-face, announced on Monday (19.10.2020) that it will turn off the microphones of president and Republican re-election candidate Donald Trump and his Democratic rival, Joe Biden, during parts of next Thursday’s event.
This decision is announced after Trump and Biden’s first face-to-face in late September resulted in chaos and multiple interruptions, mostly from the representative to their opponent.
Next Thursday, which will take place in Nashville, Tennessee, will last 90 minutes and will be divided into six parts of 15 minutes each, the first four minutes of which will be split by Trump and Biden for an uninterrupted two-minute first statement.
It will be those two minutes that each candidate will enjoy at the start of each topic, during which their opponent’s microphone will be turned off to ensure that there are no interruptions.
«The Commission announces today that to ensure compliance with this agreed standard, the only candidate whose microphone will be on during these two-minute periods will be the candidate with the floor,» the body said in a statement.
«The hope of the committee is that the candidates will be respectful of each other’s time, which will encourage civilized speech for the benefit of the audience,» he said.
But Trump campaign leader Bill Stepien reacted angrily to the announcement: «President Trump is committed to debating Joe Biden regardless of last-minute changes from a biased commission, in his last attempt to give advantage to his favorite candidate.»
Stepien said Trump planned to make a series of accusations about Joe Biden’s son Hunter, all without legal basis until now. The Republican tycoon’s commitment to pursuing these suspicions in Ukraine led to his political trial in the House of Representatives at the beginning of the year.
Started the early vote in Florida
Meanwhile, early voting began on Monday in Florida, the most populous of key U.S. election states, and where Trump and Biden run head-to-head in polls, which creates chills in case the election is very even.
A fortnight of the November 3 election, the president visited Arizona, another highly coveted state, as part of the marathon series of events that began a week after ensuring he «cured» COVID-19.
«You’re lucky he’s your president,» Trump threw his followers, mostly without masks and without saving social distance at an outdoor rally in Prescott, north of Phoenix.
The former Democratic Vice-President, on his side, had no appointment on his agenda and, according to the press, devoted the day to preparing for Thursday’s final debate. The one who did travel to Florida was his co-star, Kamala Harris, back on the road after four days of pause for COVID cases around him. 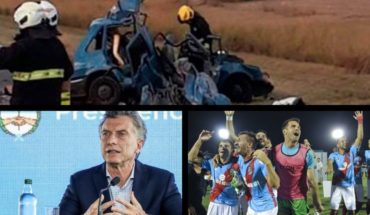 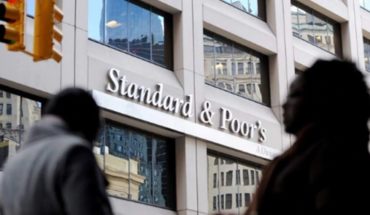