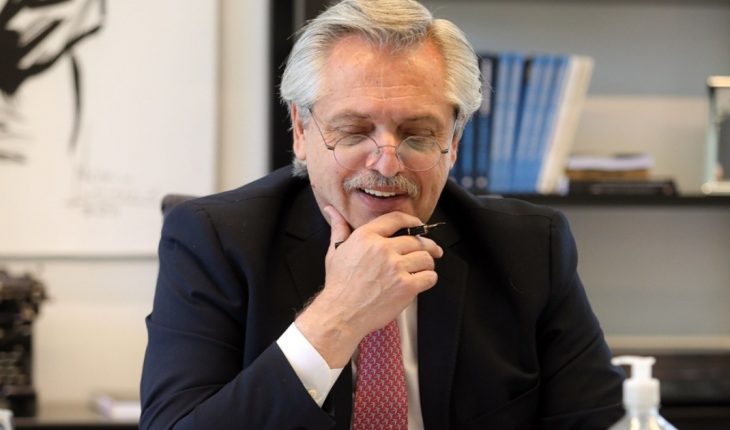 The President of argentina, Alberto Fernández, celebrated that “democracy has returned to Bolivia” and stressed that under his administration the country received “many Bolivian leaders to save their lives.” What I welcome most is that democracy has quickly returned to Bolivia. We have received many Bolivian leaders to save their lives,” the national representative stressed. In dialogue with El Destape Radio, the head of state considered it “very rewarding” that after the elections in bolivia’s Plurinational State on Sunday, October 18, justice was “done” because “Evo had won the election” a year ago.

Analyzing the triumph of the Movement to Socialism (MAS) under the figure of Luis Arce Catacora, Fernández stated that “Evo had the intelligence to put in charge Lucho Arce, a very prestigious economist who was its minister, and people perceived it.” The coup in Bolivia was a very traumatic event for the region. Many Bolivians suffered persecution and exile. The logic of chasing opponents worked this year in Bolivia,” he said. UNASUR and Nestor Kirchner’s bust
Similarly, the leader of the De Todos front spoke about the statue of former President Nestor Kirchner, located at UNASUR headquarters in Ecuador. In this line he advanced that the bust could be installed in the CCK next Tuesday, when they turn 10 years after the death of the santacruceño. Fernández recounted that to recover the image of Nestor Kirchner had the help of former Colombian head of state Ernesto Samper Pizano: “With Samper we work to recover UNASUR documents and they are already in Buenos Aires. We recovered the statue of Nestor from UNASUR and waited on October 27 to install it in the CCK and it will be there forever.”
“We have to reconstitute UNASUR. Where every people in Latin America is represented beyond the ideological”

The statue of the Santacruceño had been donated to UNASUR by the Government of Cristina Kirchner in late 2014: it was the depiction of one of the most traditional photos of Nestor Kirchner, in which he was with his left hand raised and his tie flying in the wind.” What’s best for Latin America is for us to come in. Macron asked me what was going to happen in Bolivia and I told him it was going to happen the same as last year, that he was going to win the MAS. I would like to go to the assumption of (the president-elect of Bolivia, Luis) ‘Lucho’Arce. My greatest wish is to accompany Evo on his return to his homeland,” he concluded.
In this note: 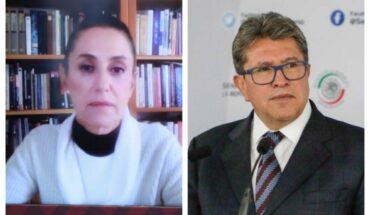 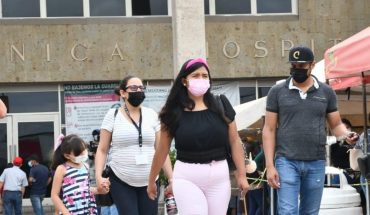 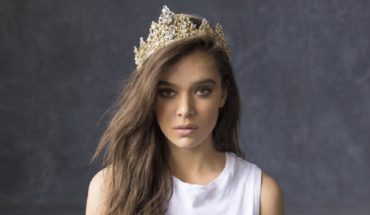 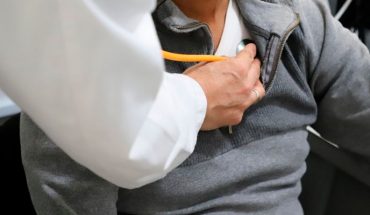