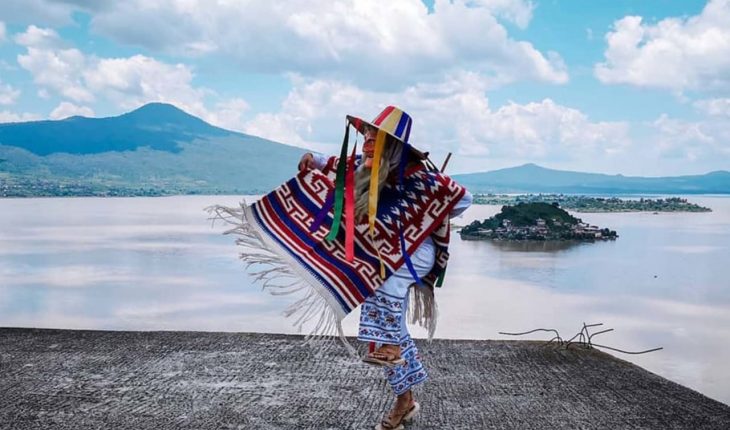 Michoacán.- The Supreme Indigenous Council of Michoacán (CSIM), a council made up of authorities from 60 native communities, publicly denounced that the theft, plagiarism and pirate of pyrekuas continues. Pyrekua is the singing word of the Purhépecha people and a way of building communal and cultural ties.
They reported that at the request of the family of Gervasio López, composer of the «Danza de los Viejitos», they denounce that the case of plagiarism and copyright infringement by «Marco Flores and the Banda Jerez» for using and distorting the music of this representative dance of Michoacán remains in force, recalling that the Government of Michoacán, through the then Secretariat of Indigenous Peoples , headed by Martin García Avilés, announced in 2017 in the media that it would sue the Banda Jerez for this reason, however, they clarify that this was only a demagogic discourse, as it never undertook legal remedies for copyright infringement and merely made media statements.
They also state that «Marco Flores and the Sherry Band» have also tried to deceive public opinion by declaring that they reached an agreement with Gervasio López’s family for using and distorting their music, which they argue is a lie, since there is no verbal or written agreement that finally ended this case.
The authorities that make up the CSIM declared Marco Flores and the Sherry Band «not pleasant,» declaring that they are not welcome in purhépecha communities for stealing, plagiarism and denigrating their ancestral culture. Urged them to truly and publicly repair the copyright damage and violations they have committed. Otherwise they report, they will leave no other path than the judicialization of the case and the expulsion of their communities.
Similarly, they publicly urged commercial agents who unscrupulously, whether mixed-race or even purhépecha, have improperly registered pyrekuas on music platforms such as Youtube, Spotify, Apple Music, Amazon Music and SoundCloud, and of which they do not maintain any authorization from their composers, but if they profit for it. They warned that if they do not release pyrekuas on digital platforms, they will publicly exhibit them and take legal action against them.
Finally, they made an attentive and respectful call to the purhépecha composers who have some problem with the plagiarism of their compositions, to approach the CSIM and jointly defend their copyright in particular, and purhépecha culture in general, for which a triple international alliance is being created in defense of collective and author rights. 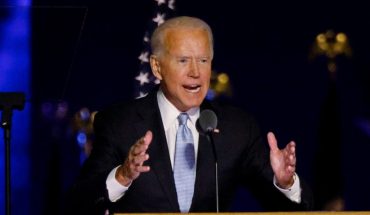 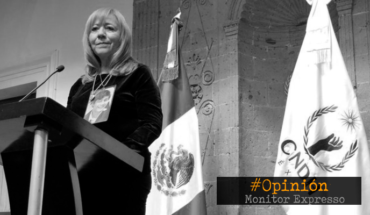 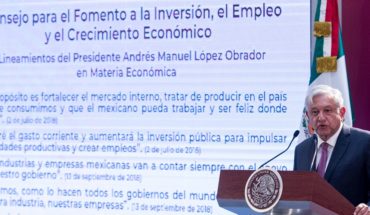 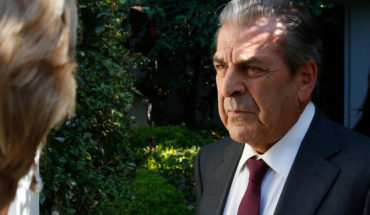