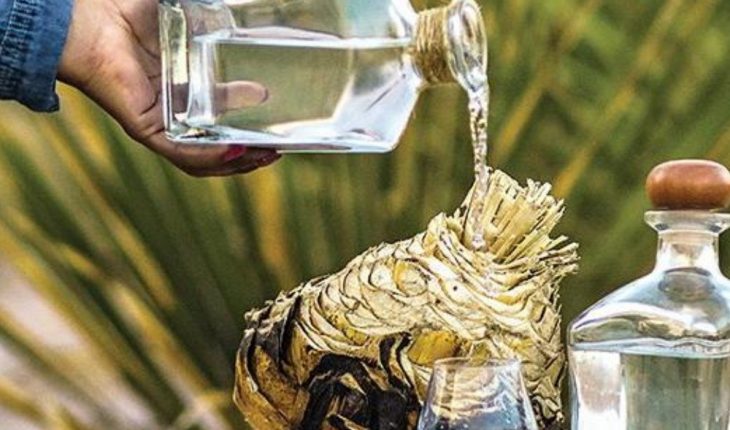 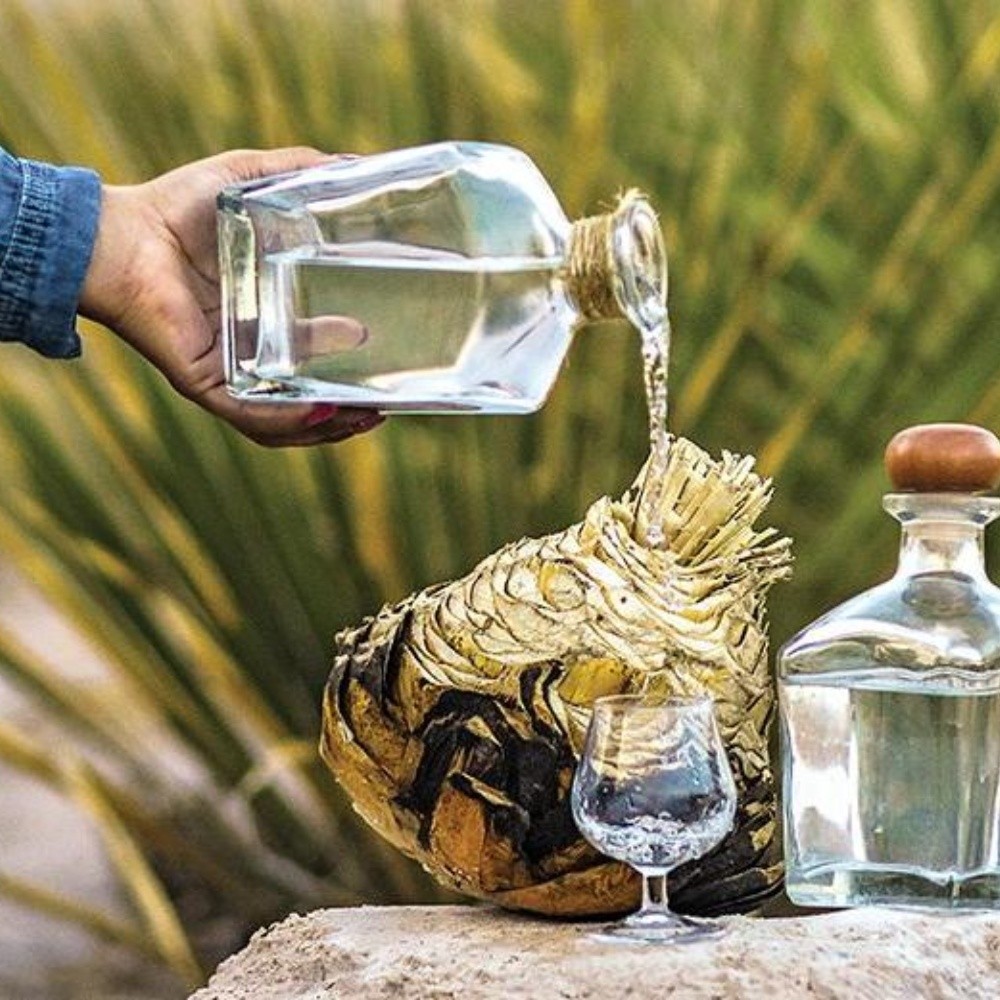 Charanda is one of the drinks that originally began to be produced in the state of Michoacán and its name means “red earth” in the purépecha language.

“Mexico is a pipe town,” says Miriam Pacheco Hernández, representative of the Charanda Uruapan brand and Charanda Tarasco, who added that Mexico is the second country where sugar cane is produced the most in America which has encouraged the peasants to produce this peculiar drink based on cane.

“In Michoacán the charanda began to be made in the house, the ladies did it clandestinely and it was called chinguirito, about 200 years ago”

This drink is distilled from sugar cane and in 2018 I achieved its certificate of appellation of origin. A century ago there were about 100 distilleries or factories “and now there are hardly about six left because people have migrated to other more profitable activities such as avocado and berries,” laments brand representative Charanda Uruapan and Charanda Tarasco.

The taste of charanda is considered so special because it comes from a cane that is produced in mountainous areas, unlike others that occur in coastal areas. This peculiarity makes the rod reach between 1.3 and 3 meters in height.

The production process involves using water from the Cupatitzio River near Uruapan, Michoacán, and along with the climate, vegetation and land “give it unique characteristics” that favored its conquest of appellation of origin.

In 2019 Casa Tarasco, which produces the Charanda Uruapan and Tarasco brands, marketed about 70% of 100 thousand 000 liters of beverages produced in total.

In the market The Charanda is sold between 100 to 500 pesos (4.7 and 23.5 dollars) and is mostly sold abroad, being between the main destination countries the United States, England, Germany, Japan, Sweden Australia, France and Armenia. 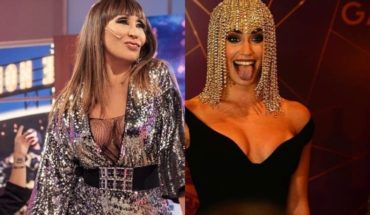 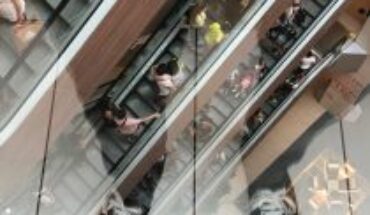 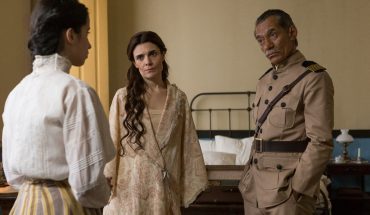