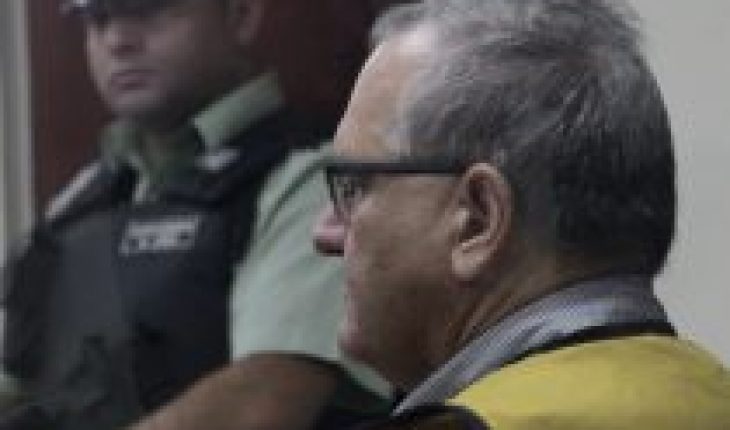 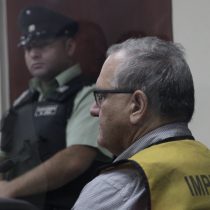 The Court of Oral Trial in the Criminal Field of Viña del Mar decreed this Sunday eleven years in prison for John Cobin, the Chilean nationalized American, who shot several protesters during a march in the context of the protests that began in October 2019 in Chile.
The court found him guilty of three offences: thwarted manslaughter, for which he was sentenced to 5 years in prison; tempted manslaughter, for which he was charged with another 3 years in prison, and firing unjustifiably on public roads, for which he will add another three.
The episode took place on November 10 in Reñaca, when Cobin, who has been in pre-trial detention for eleven months, fired a semi-automatic pistol at a group of protesters, injuring one to the thigh and subsequently firing another two shots at a car in which two people were travelling, who came out unhinged.
During the incident, Cobin wearing a yellow vest, a symbol of a civil movement of non-conformity towards the protests taking place in Chile.
The shooting was met through several videos that went viral on social media in which he looked like protesters danced when the man descended from his van and fired unjustifiably.
The court brazened that the American had appropriate authorization for the gun’s body, which was registered in his name, and brazen that the episode was the cause of the subsequent riots that took place in the area.
Protests and demonstrations continue in the capital, a year after the social outburst, which began on 18 October 2019 and has left at least thirty injured, thousands of deaths and serious signals for human rights violations by security forces. 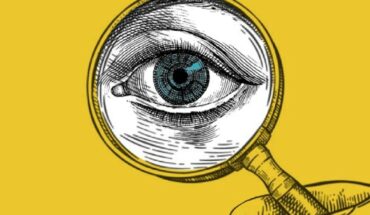 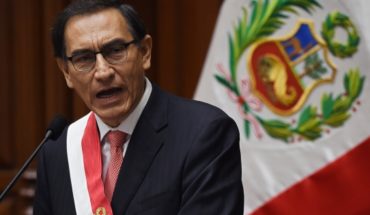