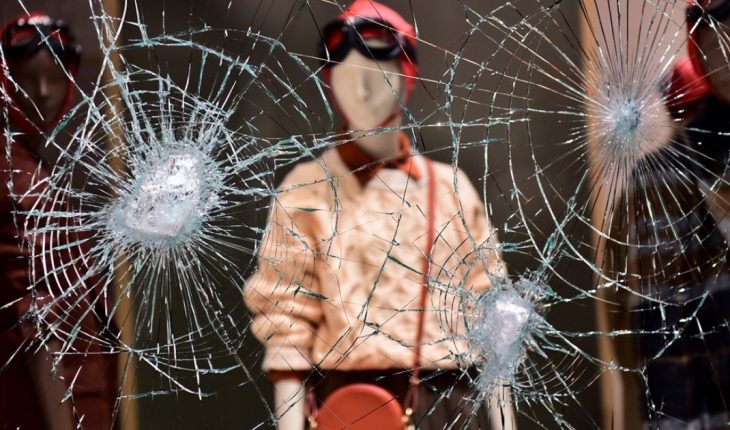 Far-right groups, pandemic deniers and small entrepreneurs came together as part of a hectic journey across Italy, with an epicenter in Turin and Milan, in rejection of the latest measures arranged by Giuseppe Conte’s government to slow the advance of the coronavirus. According to the Repubblica newspaper, 28 people were arrested in Milan after participating in a demonstration in rejection of the decree ordering the closure of bars and restaurants at 18.For their part, ten security forces officers were injured, meanwhile in the two night protests there were far-right groups, such as Forza Nuova among the protesters and barrabravas of the area’s teams.

Ten other people were arrested in Turin in another mobilization in rejection of Conte’s measures in which protesters broke stained glass windows and tried to ransack a portfolio business. In southern Naples, meanwhile, hundreds of people marched peacefully from the central Plebiscite Square to the regional government headquarters to claim to reverse the measures in place. At the start of the week Italy launched new measures to curb the coronavirus, amid warnings from bar and restaurant owners that the government’s time limit could close 20,000 businesses across the country. From the Executive, Conte himself acknowledged the blow to the latest restrictions and announced a package of measures and subsidies to sustain the sector, already hit since the start of the pandemic by limitations and the fall in tourism.

Economy Minister Roberto Gualtieri advanced television statements that by November 11 there will be compensation for some 350,000 companies across the country. From this Monday until 24 November, in addition to the new provisions for bars and restaurants, the opening of gyms, swimming pools and ski resorts is prohibited in Italy, as part of a plan planned by Conte to stop the coronavirus and to avoid widespread quarantine such as that between March and May. 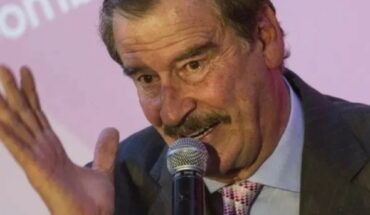 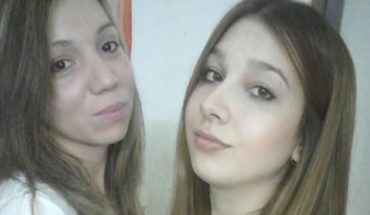 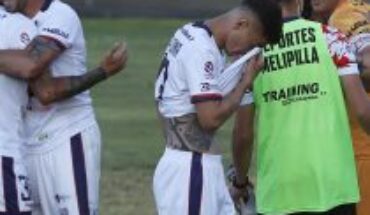