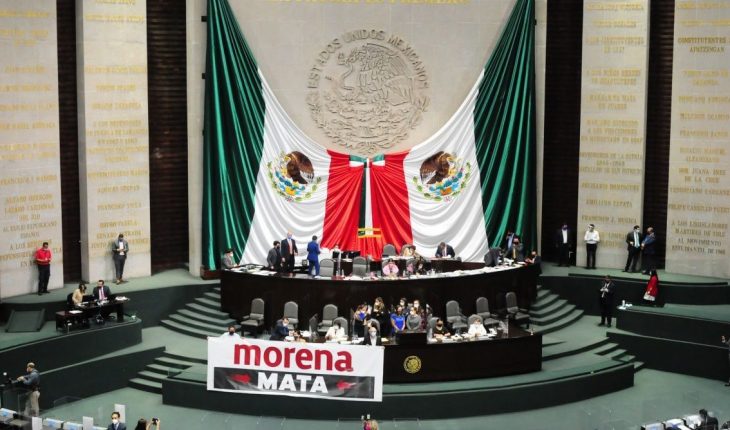 With 242 votes in favour of Morena, PT, PVEM and PES, 7 against and 5 abstentions the Chamber of Deputies approved on Wednesday, usually the initiative that reformes the General Health Law to transfer 33 billion of the Health Fund, before Catastrophic Expenditures, to the reserves of the Federation Treasury to allocate resources «to strengthen actions in health».
You may be interested: The coordinator of the Green Party in Deputies, Arturo Escobar, positively gives positive to COVID
The initiative presented by the legislator Iván Pérez Negrón of Morena argues that the resources of this fund, intended to cover the costs of families without social security suffering from a disease with high costs, considered to be catastrophic, will continue to be allocated for this purpose, as well as to infrastructure and additional medicines and inputs that are required.
MPs from Morena and its allies from PRI, Green Party, PES and PT argue that only 33 billion of the fund’s reserves will be taken, which by 2020 accumulated more than 97 billion pesos, for the purchase of COVID-19 vaccines.
The initiative already presented and approved generally states that the costs of catastrophic diseases that have been covered so far will continue to be covered and that only 33 billion of that fund’s reserve will be taken, but what does not require is that this will go to the vaccines mentioned above.
This led to angry opposition claims that accused Morena and her allies of wanting to take that money back to the treasury and use it in running expenses.
The opposition also accused the party in the power to pretend to leave children with cancer, HIV-AIDS sufferers and patients with other diseases with catastrophic expenses without sufficient to meet their treatments and needs.
Read more: Deputies approve consultation of ‘political actors’, will take place on August 1, 2021
The approved states that when the Health Fund for Welfare accumulates resources in more than twice the sum approved in the Federation’s Egress Budget for fiscal year 2020 as contributions to the Health Fund trust for Welfare, the remaining amount may be used to strengthen health actions through the withdrawal of resources corresponding to the Federation Treasury or through the Health Fund for Welfare.
The accumulated resources kept in the fund will continue to ensure the care of diseases that cause catastrophic expenditure, the care of infrastructure needs, the supply and distribution of medicines and other inputs and access to clinical examinations, as established by Article 77a 29 of this Law.
A second transitional article is also added without the need for the Institute of Health for Welfare to instruct the trust institution of the Health Fund for Welfare to concentrate on the Federation Treasury by 1 April 2021 the amount of up to thirty-three billion pesos of the assets of that Trust, in accordance with the applicable legal provisions.
What we do at Animal Politics requires professional journalists, teamwork, dialogue with readers and something very important: independence. You can help us keep going. Be part of the team.
Subscribe to Animal Politics, receive benefits and support free journalism.#YoSoyAnimal 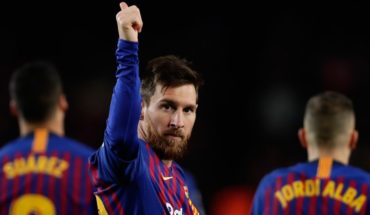 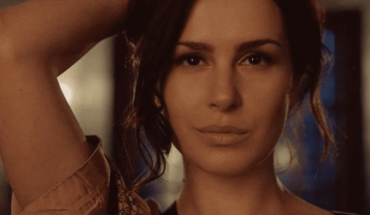 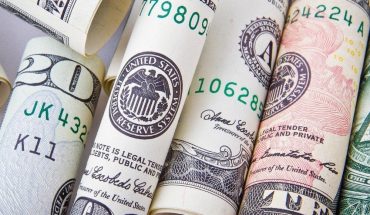 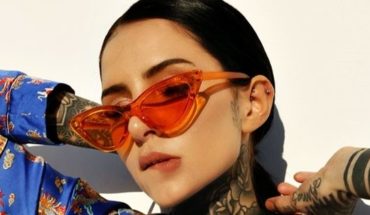