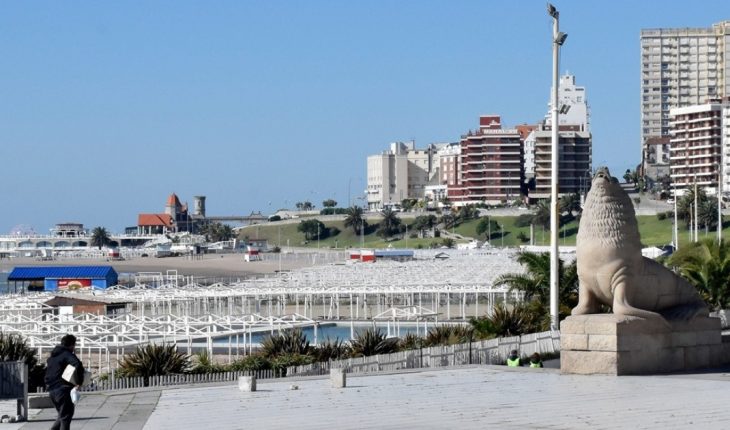 The main spas of Mar del Plata began with the rental of tents and umbrellas for the summer season 2021. Following the launch of the Pre-Travel programme from the national government, many neighbors and tourists began to check prices and have already booked their place in front of the sea. According to the dealers, prices vary along the 43 kilometers of Marplatensese beaches, either for the services offered by the spas, the various periods of the season, per month, fortnight or day. Nicolás Parato, one of the grantees of torreón del Monje, told Radio Cadena 3 that “for now they are estimate values, since expectations dropped from last year’s season”.

“The price of umbrellas for the whole season, where only four people are allowed is $105,000, in January $70,000 and in February $55,000,” Gómez continued.The spa manager of Playa Grande advanced the protocols for this season in the middle of the pandemic: “You can only provide costume service, toilets, swimming pool with preset schedules and outdoor shower. Each tent or parasol will be disinfected every two hours and in the common spaces the concurrents will be provided with gel alcohol and must circulate with a lid.” 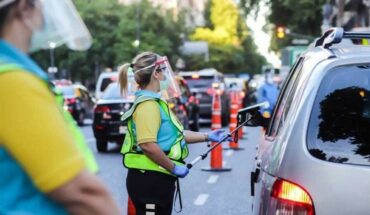 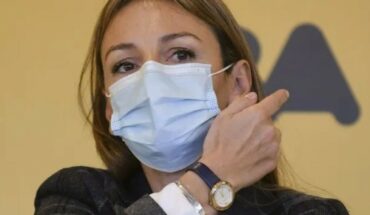 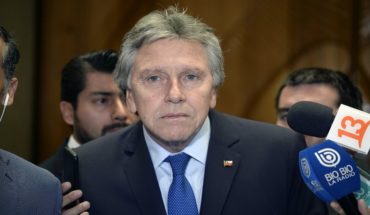 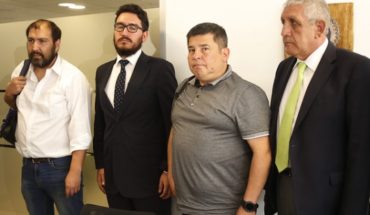