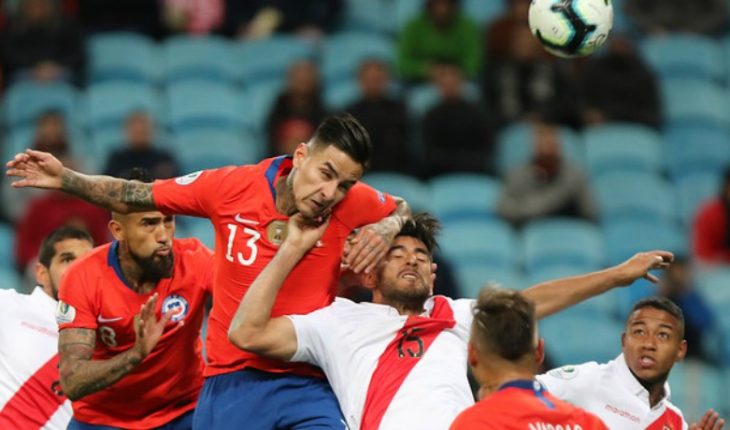 José Guillermo del Solar, a former Peruvian coach, anticipated what will be the match in November between the Chilean national team and the Rímac team for the third date of the 2022 Qatar World Cup qualifiers.The ‘Chemo’ led the Peruvian national team throughout the elimination process for the 2010 FIFA World Cup. As a result of their work, the White-whites finished last in the South American standings in that tournament. Consulted by the next cross between the ‘Roja’ and the Peruvians, the former player and technician of Universidad Católica declared to La Cuarta that “historically they are very played matches and this will be no exception. Peru arrives at a good time. Beyond losing to Brazil, an unfair outcome, where arbitral errors hurt the team. It even came from making a point in Paraguay.” After a six-year long process with manager Ricardo Gareca, the team has a clear idea of play. It maintains the basis of the qualifiers and the World Cup (of Russia),” he added. Del Solar even ventured to say that “Peru’s current moment is better than Chile’s, which has had several casualties. It comes from a defeat outside and a tie at home. But the match will be even, but Peru is in a position to get a good result. I daresay Peru will not leave Santiago without adding up.” In addition, the former central defender assured that playing without an audience in Auñoa “is still an advantage for Peru. Not only for our selection, but for all the teams that will play visiting in this circumstance. In the playoffs people also play an important role since the grandstand.” 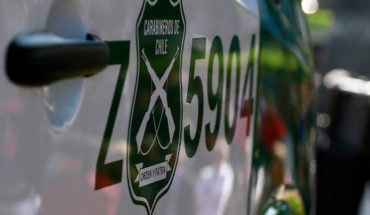