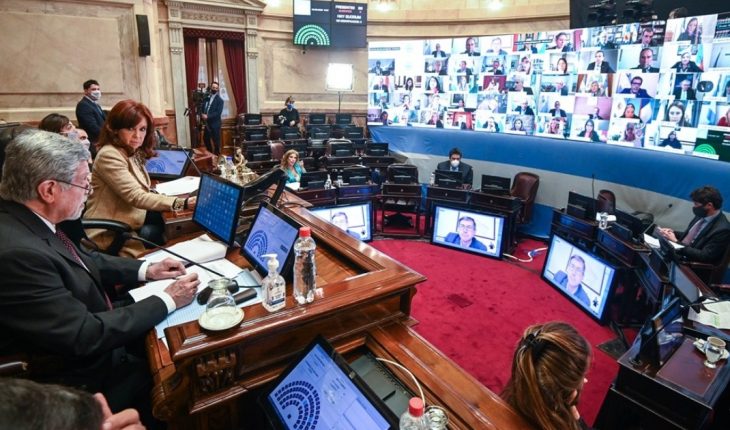 The Senate passed tonight the law aimed at ensuring the acquisition of covid-19 vaccines and the opposition voted divided by the reservations of several legislators under the conditions contemplated by the new standard for contracts signed by the state with laboratories.

With 56 affirmative votes and 12 negative votes, the bill under review is passed declaring in the public interest the research, development, manufacture and acquisition of vaccines aimed at generating the immunity acquired against covid-19 — Senate (@SenadoArgentina)
October 29, 2020

With 56 votes in favour and 12 against, the project that had already been approved by the Chamber of Deputies was converted into law following a debate in which arguments were confronted in favour of the need for vaccines and questions for various articles. The law enables the State to accept the possible conditions that laboratories might in sales contracts, such as the extension of jurisdiction to foreign courts and confidentiality or indemnity clauses, which is heavily criticized by a sector of Together for Change and the Federal Interlock.

Senators from both seats voted mostly in favor of the law in general and abstained in Articles 4 and 9, referring to “patrimonial indemnity” in the face of possible “pecuniary claims”. The same was true of authorization for the relevant agencies to make “emergency approval of vaccines”, while 12 of them were for total rejection.

On behalf of the Front of All, The Correntina Ana Almirón assured that the law “is by no means a blank check” because it “provides for the agreements to pass through the SIGEN, the AGN and the Senate health and deputies committees, which will judge the desirability of the agreements signed by the Ministry of Health”. 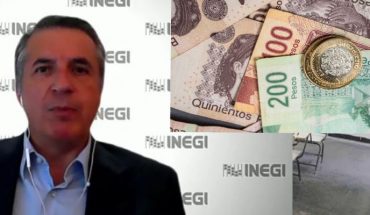 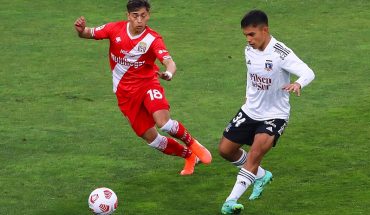 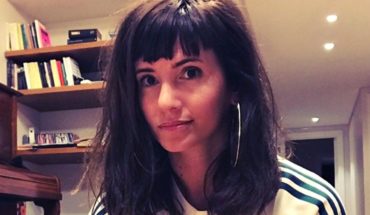