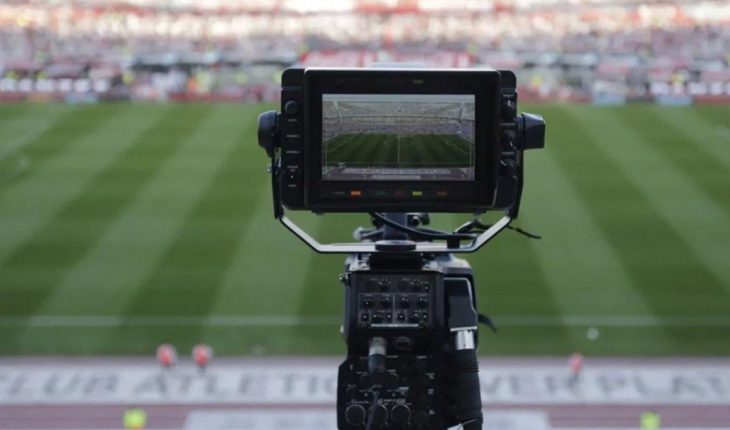 In the draw of the Professional League Cup one of the first serious conflicts of this new era broke out, when Marcelo Tinelli made public that in a vote of leaders, and with a result in favor of 20 out of 24 votes, it was decided to unilaterally terminate the AFA contract with the company FSLA. From there, doubts were raised two weeks after the ball rolled on how 50% of the matches were going to be televised, as the remaining one was in Turner’s hands (TNT and TNT Sports). From there, they started shooting until the middle of this week, in which there was an official statement from Fox.

Following its merger with Disney (ESPN), it stated that it will do “everything possible” to continue its broadcast rights across the country and also noted from Fox Sports Latin American (FSLA) that they will initiate legal action to try to defend the signed contract. A few hours after the start of the Professional League, came the first court setback for the AFA and benefiting the American network. Trial judge Horacio Robledo accepted the whistleblower’s “do not innovate” request and will continue to televise with the first date of the Professional League Cup on their Fox Sports and Fox Sports Premium platforms.However, over the day there could be new conflicts, as Argentine football leaders planted flags and will look for different transmified conditions from 2021. 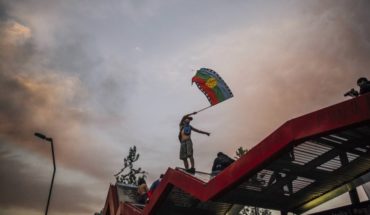