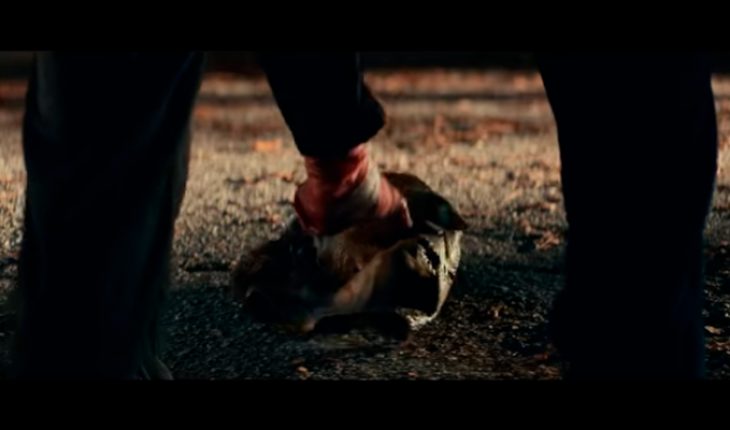 Screenshot
World. – One of the most representative, iconic and terrifying characters of this horror season is Michael Myers, yes, the killer of the acclaimed Halloween saga.
Just a few hours after celebrating the chilliest season of the year, there are reports of the return of one of the most feared assassins in the world of cinema.
Universal Pictures shared a preview of what will be «Halloween Kills», a film that premiered due to Covid’s pandemic until 2021.
The new installment will once again star Jamie Lee Curtis in the role of Laurie Strode, whom he has played for years.
The new clip sees Strode fighting Michael Myers as his family is forced to face the serial killer.
«Next Halloween, when the sun goes down and someone’s alone, he’ll kill.» you hear Curtis’ character say.
You may be interested: In Morelia, FGE sentences 30 years in prison against responsible for the murder of two men
In the preview you can also see a hand picking up from the ground the psychopath’s iconic mask, as well as several scenes of the villain in action. 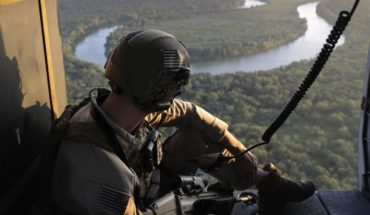 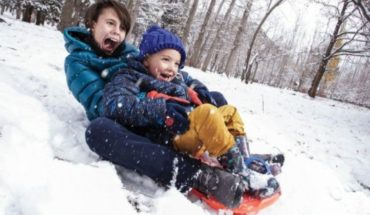 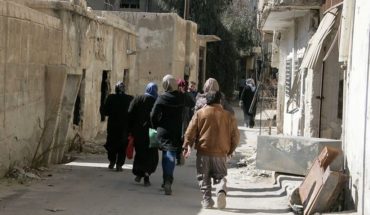