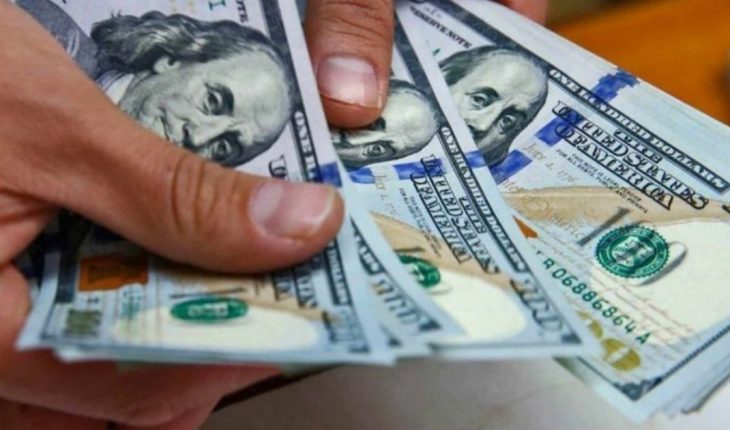 The blue dollar deepened the decline today and was offered $169 for sale, so it closed the week with a $26 drop, although over a critical month in foreign exchange matters, it rose $23.On the informal financial circuit, the ticket experienced a $6 setback in a day that marked a downward trend from the start.

Over the end of the month the supply of foreign exchange in the informal market increases, because people get rid of dollars to deal with different obligations. The decrease in blue reduced the exchange rate with the wholesale exchange rate to 115.7%. In this way, the parallel accumulated a sharp decline during a key week, in which the Ministry of economy achieved a successful placement of bonds, which included a dollar-bound title, and through which it managed to raise about $255 billion.

With that operation, the Palace of Hacieda managed to take more pressure off the dollar, although central bank reserves continue to fall and have already pierced the $40 billion floor. This was a sharp decline in the city’s “caves,” given that the previous Friday the exchange rate had come to a record $195. 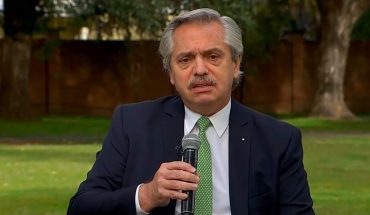 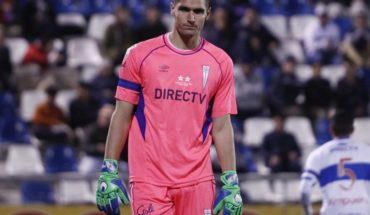 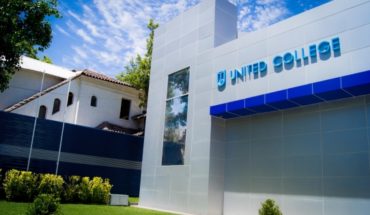