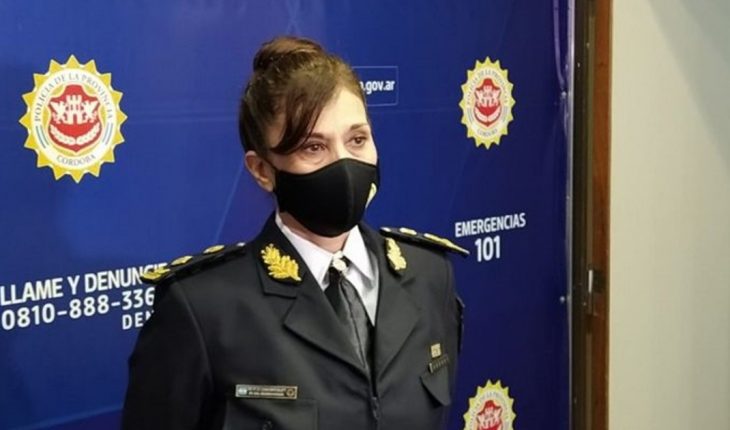 They removed the cordoba police dome after two easy trigger cases, which occurred last week and in August, and for the first time a woman was appointed to the head of the Provincial Force.» We communicate that new head and deputy head of the Cordoba Police has been appointed. Commissioner-General Liliana Rita Zárate Belletti will take over and as Deputy Chief Commissioner Ariel Darío Lecler,» the provincial Ministry of Security announced through her Twitter account.

We inform that new Head and Deputy Chief of the @PoliciaCbaOf.Commissioner Liliana Rita Zárate Belletti and As Deputy Chief Of Commissioner Ariel Darío Lecler will be taken over from 11 o’11. Immediately upon taking office you will be received by the Governor. — Ministry of Security (@minsegcba)
October 31, 2020

The new authorities met with Governor Juan Schiaretti after taking office. In this way, Gustavo Vélez ceased to be the holder of the Cordoba Police and was replaced by Commissioner General Zárate Belletti, who became the first woman to hold the position. These changes came after two resonant cases of easy trigger. Last Sunday, Joaquín Paredes (15) was reunited with a group of friends in the town of Paso Viejo, Cruz del Eje, when he was shot by an effective and died. Two other teenagers were also injured: Jorge Navarro, 18, and Braian Villagra, 15. For the fact, five police officers were arrested, who are charged with the offences of aggravated homicide and serious injury; and a deputycommittee and his driver, went into passive position. The other case occurred on August 6 when Blas Correas (17) was shot when the car he was in with friends evaded police control in Ciudad de Córdoba. 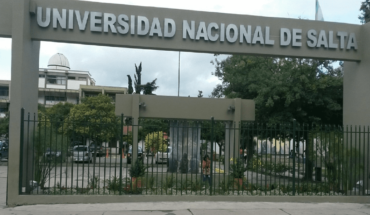 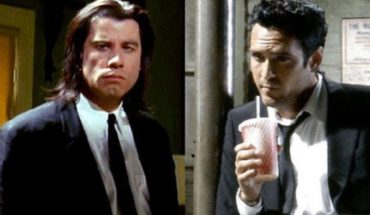