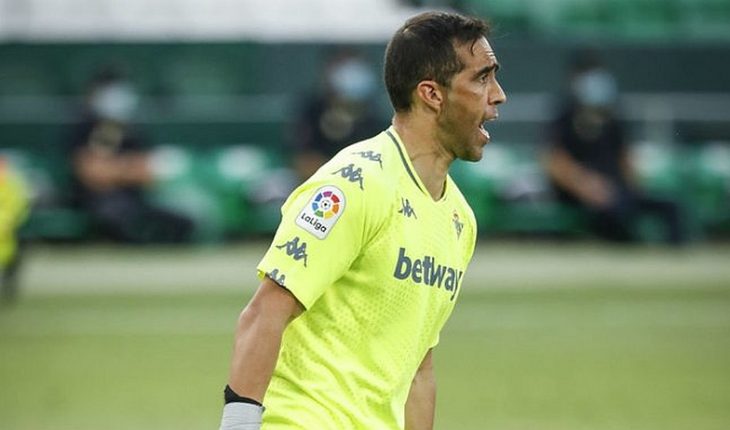 The national goalkeeper Claudio Bravo was a starter in the scaffolding of the ‘Engineer’ and performed correctly. He saw little action in the face of the clear dominance of his squad in the field and had no responsibility for the visitor’s only discount. Stand out from the end, at 85′, a big cover of the formed in Colo Colo and former Manchester City. Nino got into the center of the area to define, but the Chilean was quick to shrink into perhaps the only major demand of the goal in the encounter. Early on, the verdiblanco painting was put in the lead, specifically after 7 minutes. After a center from the left, Paraguayan striker Antonio Sanabria defined in the middle of the area to beat goalkeeper Edgar Badia.At 28′ increased the homeowner at the Benito Villamarín Stadium. Sergio Canales left with a solo pass to the skilled Christian Tello, who defined with class before the goalkeeper of elche when he went out to shrink him. When the first lapse was gone, within 45 minutes, Betis wasted a criminal throw at Nabil Fekir’s feet. Badia was quick to stop the french midfielder of Algerian descent. Already in the complement, the Andalusian painting sentenced the encounter with a new goal of Tello, defining the 56′ with a forehand in the ‘hot zone’ and before the departure of rival golero. Soon after, after 59 minutes, the Elche discount would arrive. Fidel pulled a center back from the left and there Josan appeared un flagless to beat Bravo with a low, powerful left-hander. With this result, Real Betis adds up to three after two consecutive losses and placed seventh with 12 points, four from real madrid leader. For day 9, The Pellegrini and Bravo squad will visit FC Barcelona on Saturday, November 7. 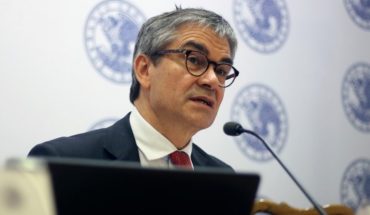 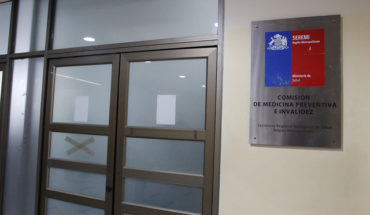