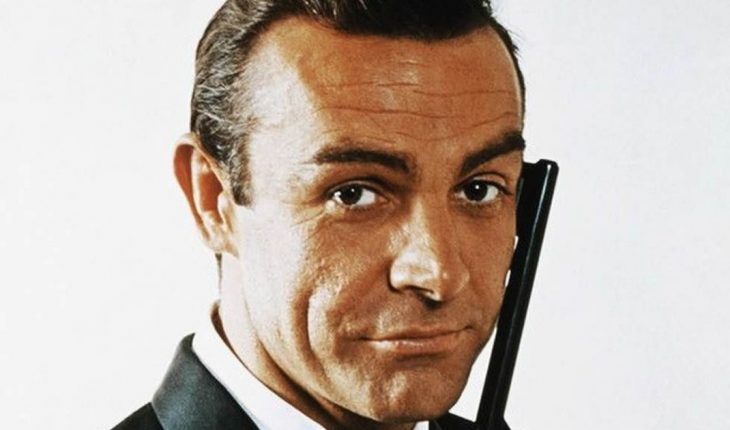 Sean Connery was born on 25 August 1930 in Edinburgh to a poor working-class family, but on effort and dedication he became a film star. He participated in more than a hundred films and many of them became a cultural symbol that transcended times and decades. That’s why we bring you a top five chosen by Filo.News, so you can delight this weekend with the unforgettable Sean Connery who today left us at 90. Top five of his best films
1) James Bond (1962 – 1983)
We can’t overlook any of his films in which he personified the most skilled secret agent in film history. Connery, he was the first to start agent 007’s film saga, appearing in a total of seven films between 1962 and 1983: The first film was Dr. No (1962), to continue agent 007’s costume in From Russia with Love (1963), Goldfinger (1964), Operation Thunder (1965), You Only Live Twice (1967), Diamonds for Eternity (1971) , and Never Say Ever (1983).

2) The Untouchables (1987)
His role as agent Jim Malone earned him the Oscar for Best Supporting Actor in this classic directed by legendary director Brian de Palma. Synopsis: Eliot Ness (Kevin Costner) was an incorruptible official at the time of the American Dry Law. The agent intends to imprison mobster Al Capone (Robert De Niro), a Chicago alcohol smuggler. To that end, he assembles a small group of policemen known as The Untouchables.

3) The Name of the Rose (1986)
Synopsis: The actor plays Frikerville’s Friar William, a wise Franciscan monk and former inquisitor. Together with his disciple Adso (Christian Slater), he will attempt to unravel the mysterious deaths that occur in the Benedictine abbey. His performance earned him a BAFTA Award for Best Actor.

4) Indiana Jones and the Last Crusade (1989)
Synopsis: Connery eninterprets Professor Henry Jones, father of the legendary Indiana Jones (Harrison Ford), who is kidnapped by the Nazis as he walked after the footsteps of The Holy Grial.La a steven Spielberg-directed film he won in his first screening weekend one of the best collections on American territory of 1989, with a total of $29,355,021.

5) The Rock (1996)
Synopsis: Special Agent Stanley Goodspeed (Nicolas Cage) contacts John Mason (Sean Connery), an arms specialist, who is also the only one who has managed to circumvent all defenses and flee Alcatraz Jail, to stop General Francis Hummel (Ed Harris), who is planning to launch deadly missiles into the city of San Francisco.

You can’t complain, we leave you a summary of little gems that can’t be missing from your list of movie classics. Thanks for your art, Sean! 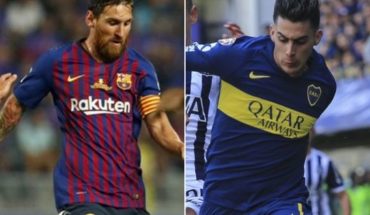 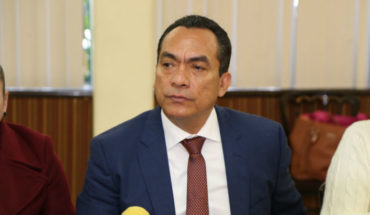 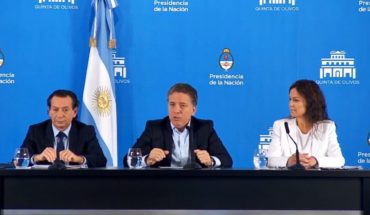