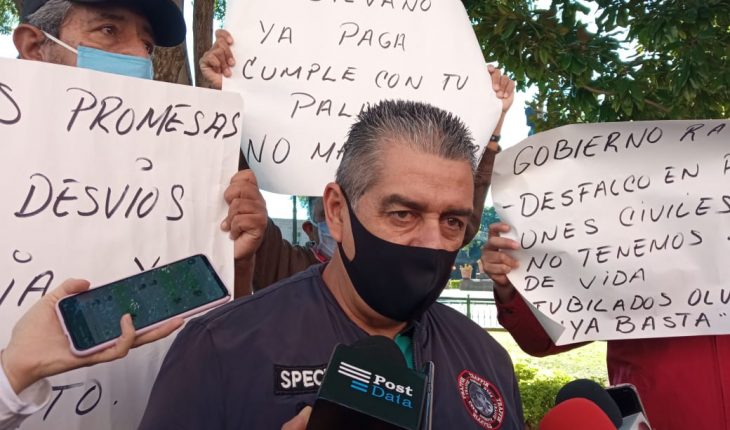 Michoacán.- After warning that they will carry out a smear campaign on Governor Silvano Aureoles Conejo, state workers in the education sector complained about the lack of compliance of the government by not receiving again the payment of their bonuses owed.
At a press conference, the Secretary-General of the DII 205 Tarímbaro delegation of Section XVIII of the CNTE, Jorge Magaña Ochoa reported that more than 30,000 pesos are owed to each of the 32,000 state workers.
He assured that they were aware that the Federation had already made the corresponding resource for payment of them and yet the state continued to withhel workers’ money, «we only ask for our salary,» he said.
He therefore noted that they would also make demonstrations in both Mexico City and the Micho-Ana capital.
The mavericks also accused trade union groups of complicity, so they decided not to belong to eer the gamaliel Guzmán-led group and nor Benjamin Hernandez, «there is no reason to withhold payments from state-key teachers and union representatives put the same buts as the authorities.»
It stated that there were 12 bonds owed since 2015, in addition to discounts to the ISR applied to the aguinaldo, so they had requested meetings with holders of the Secretariat of Public Education and with the state government, without having until now a response to meet their demands. 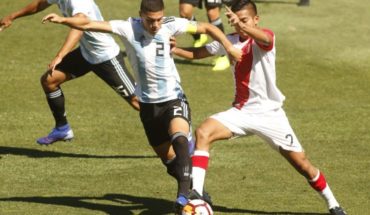 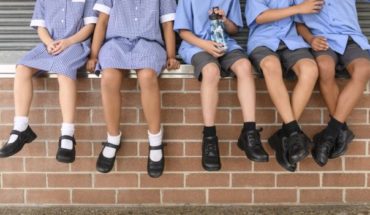