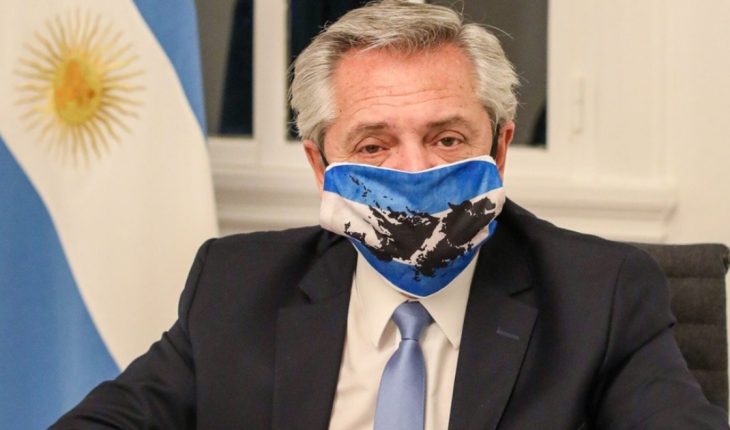 Daniel Filmus, Secretary of the Falklands, Antarctica and South Atlantic at the Chancellery, participated in a virtual video conference he held this afternoon with journalists, where he confirmed the presence of Alberto Fernandez at the first council meeting fighting for sovereignty over the islands peacefully. This draft national government was approved by Congress and has a plural composition and will seek to ensure “medium- and long-term state policies” on the Falklands issue. It also has representatives of the parliamentary political opposition, academia and legal world, Tierra del Fuego province and ex-combatants.” Two hundred years after the inauguration of our country on the Falklands, the National Council for Falkland Islands Affairs created this year by a law, the bill of which was announced by President Alberto Fernández in the inauguration speech, will meet for the first time in the afternoon, and unanimously approved in Congress” Filmus said.
“Friday is going to be a historic day in which the Council is going to start discussing state policies and medium- and long-term strategies on the Falklands issue, not tied to electoral timetables,” stressed the official, on 6 November, which will be for the memory of all Argentines. The chosen date has to do with the commemoration of the 200 years of the inauguration of the islands by David Jewett, commander of the Argentine navy, who first hoished the Argentine flag in the Falklands on that day of 1820 and which from there were claimed as pros. Despite the huge differences with Britain and the dispute over land that has not been well resolved, despite the rejection of 26 nations contemplating the South Atlantic, Filmus stressed that this Council does not contemplate “any strategy involving the military issue”, and recalled that “Argentina’s own Constitution voted in 1994 states that the claims will be peaceful and diplomatic.” 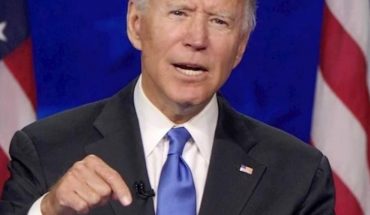 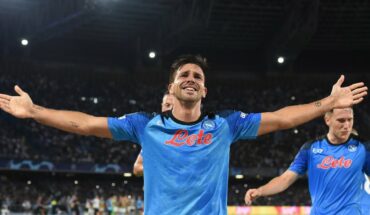