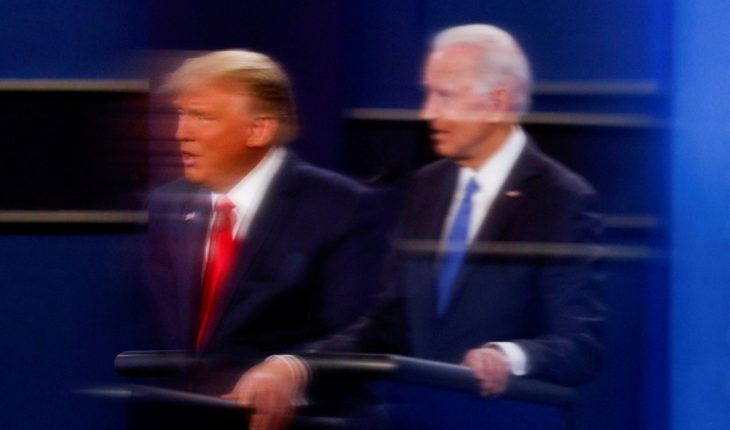 What can the one who gets the fewer votes win? Exactly. While it does not represent the average in the national election history, the truth is that this instance has been given five times (1824, 1876, 1888, 2000 and 2016) being precisely at the arrival of Donald Trump in the White House his closest antecedent.
For the 2016 presidential election held on Tuesday, November 8, Trump prevailed over Democratic candidate Hillary Clinton, earning even a solid majority in both the House and the United States Senate.
However, the GOP representative garnered a total of 2,868,686 votes less than the former secretary of state. And he still won and bluntly.
To understand this point it is necessary to know then what the United States electoral college is and how it works.
Since it is the system by which the President and Vice-President of the country is elected. The system was devised by the drafters of the Constitution in order to provide a method of choice that would be «feasible, desirable and consistent» with a Republican form of government.
So when Americans go to the polls in the presidential election, they are actually voting for a group of officials (the delegates) who make up the polling station that meets every four years to carry out the task of officializing, at best, the vote that came from the ballot boxes of their state.
Generally speaking, the number of voters in each state is roughly in line with the size of its population.
That is, each state has both voters and legislators in the United States Congress (i.e. members in the House of Representatives -438 – and senate -100). There are 538 voter votes in total and that’s why the candidate for president who at least reaches 270 will be the next President of the United States.
But then why can the one who got the least votes win? Because with the exception of the states of Maine and Nebraska that divide their electoral college votes according to the proportion of votes each candidate receives, proportionality does not exist in the rest of the country. Whoever wins, even by 1 vote, takes all representatives of that state’s electoral college.
For example, if a candidate wins 50.1% of the vote in Texas, they are awarded all 38 electoral votes. Similarly, a candidate could win overwhelmingly and still get the same number of electoral votes.
Think of it as a game of tennis and games. It doesn’t matter if you win it 40 to 0 or go equal and advantage by several points, the one who wins 1 game regardless of how he did it.
Therefore, it is possible for a candidate to become President by winning a series of very but very even battles in certain states, despite having fewer votes across the country. 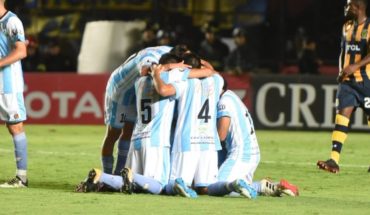 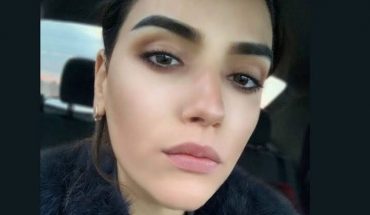 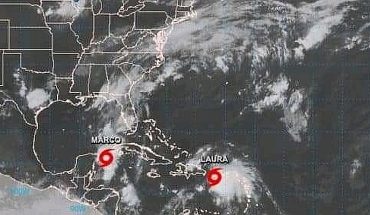