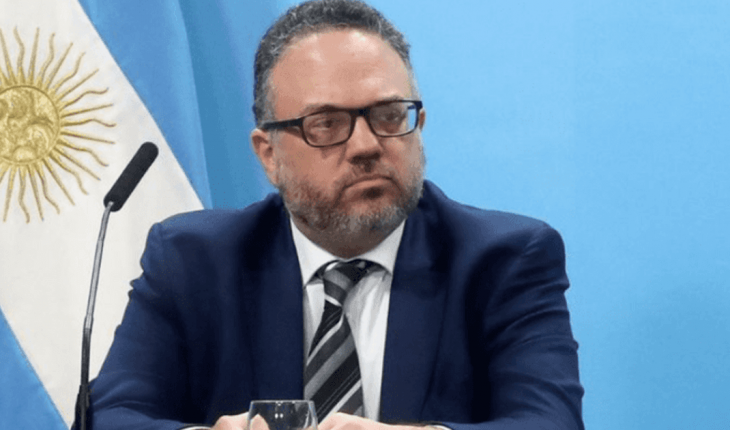 Productive Development Minister Matías Kulfas said Tuesday that the industrial sector is «starting to recover,» and said «many investment announcements will be seen in the coming weeks.»
«It is an economic scenario where many sectors are projecting investments. You’re going to see a lot of announcements in the coming weeks,» Minister Kulfas advanced during an interview on FM La Patriada.

Regarding the actions to be promoted in industrial matters, he emphasized that his gaze focuses on «two phenomena: reactivation and a change in the productive matrix». «Our view is that we have to generate two phenomena. One is reactivation. And also, we are convinced that we need to stimulate a change in the productive matrix,» the official explained.

In this regard, he added that the Government has «a very active plan in the automotive industry. We are reaching agreements to announce investments for the period 2020/2021. We are reviving many domestic manufacturers that were displaced by imports.»

However, the Minister indicated that the reality is «complex» in the context of a «complex international crisis, with a 12% drop in the economy of European countries.» «There is a core of very hit companies, like airlines. Then there are some companies that made restructuring decisions, as was the case with Glovo. And another is corporate restructuring. Away from the exodus, there have been at least 35 commercials of industrial investments,» concluded the holder of the Productive Development portfolio.
In this note: 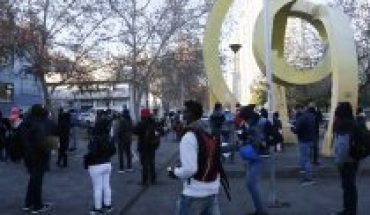 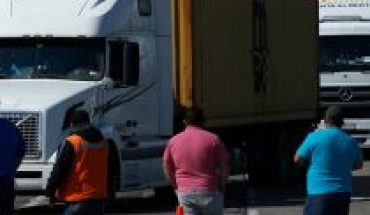