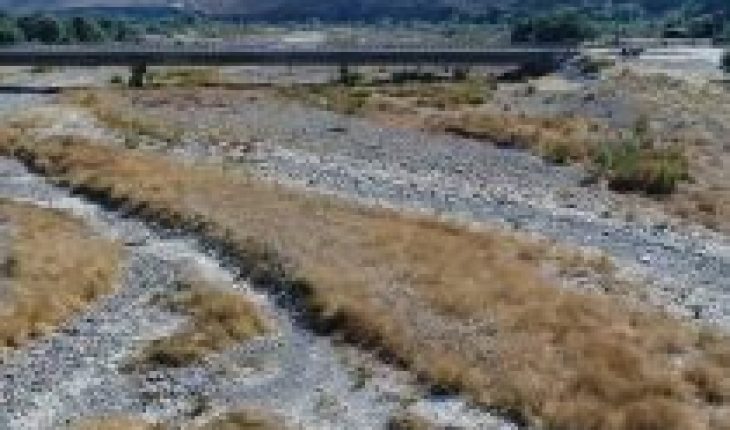 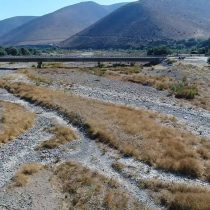 The Union of Rural Drinking Water (APR) Cuenca Río Petorca is already part of the three finalists in the international competition «Transforming Cities» held every year by the NGO of the same name through an open call in four categories: water, energy, housing and food systems. Based in Amsterdam, this competition seeks to share experiences from different parts of the world for creating solutions to the ecological political crises of the planet.
The rural group is a union of suppliers that helps to capture, store, water and distribute water among families living around the Petorca River, Valparaiso Region, who have been hit hard by a drought in the area in the last 10 years.
Barbara Astudillo, an environmental activist since 2017 in the area, says the main challenge is to «consecrate water as a right not only human, but part of nature, creating policies to safeguard the ecosystem.»
In addition, he said the situation in Petorca «brutally affects the people who live there because they do not have basic access for survival. It is not fair that a business economic model should be privileged at the cost of family vulnerability.»
Through its website, the APR Union notes that one of its commitments is to «generate sustainable solutions to the water crisis by strengthening community mobilization, using socially adequate technology to conserve and recover water, and environmental education».
Alvaro Escobar, president of the organization, noted that «they are supporting and developing the human right to water, empowering communities to strengthen themselves and thus raise the areas of sacrifice, where water has been stripped by a mercantilism due to crops». With regard to the Water Code that governs our country, he stated that «we need this Constitution to be much friendlier, that we can have water available and that it be respected, at last in our country, as a basic human right».
The other two projects that are also looking for the first place are «Eau de Paris», a French initiative that has improved the water supply in the capital following a strong environmental strategy and «Terrassa Water Observatory», which has transformed the relationship with water into one of the largest cities in Catalonia.
The choice of the winner of the competition is made through a popular online vote on the website of the contest, which will be available until November 16.
The winner will have access to environmental training courses and training on organization and policy advocacy. The estimated reward for each winner is 1,500 euros. 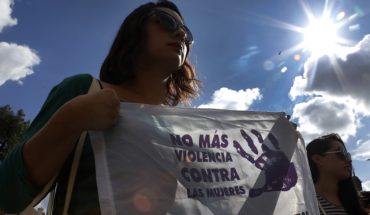 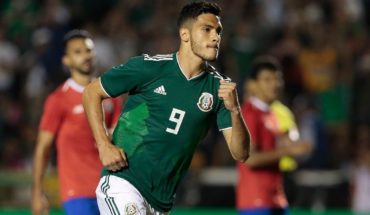 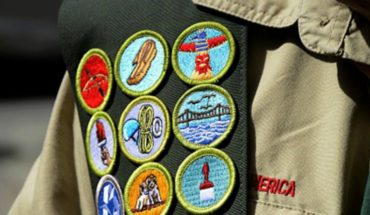 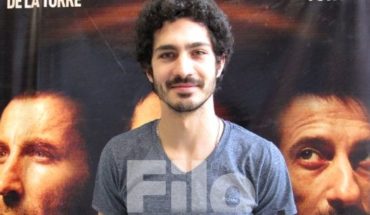