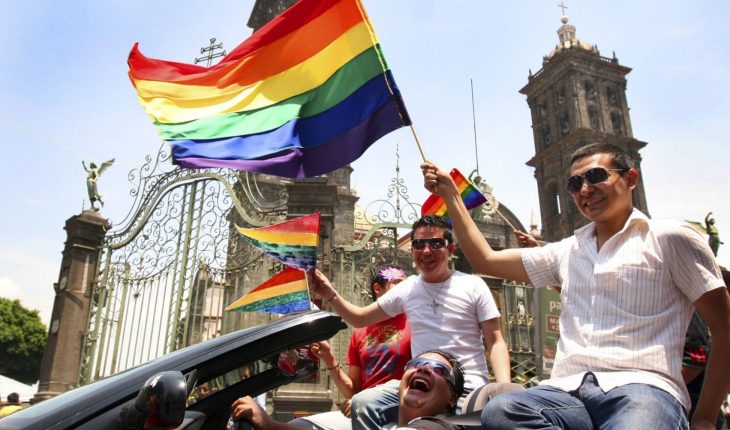 Puebla became the 19th state to recognize egalitarian marriage in Mexico.
With 31 votes in favour, 5 against and 3 abstentions, the Puebla Congress approved the recognition of same-sex unions.
You may be interested: Deputies of Sonora fail to get a majority to approve equal marriage
The initiative to reform various articles, including 61, 294, 300 321, 333 403 of the Puebla Civil Code, will be taken over to the Executive for publication in the Official Newspaper of the State of Puebla.
On October 30, the governor of Puebla, Miguel Barbosa, said that Congress had an obligation to approve equal marriage, because it is a direct order of the Supreme Court of Justice of the Nation.
On August 1, 2017, the Supreme Court of Justice of the Nation voted unanimously in favor of the legalization of same-sex marriage in the state of Puebla, however, it only reformed part of its code by establishing that the union of two people is not just to “perpetuate the species”.
Its capital, Puebla de Zaragoza, approved equal marriage in the civil registry on 9 January 2020.
Other entities in which equal marriage is recognized are Mexico City, Quintana Roo, Coahuila, Chihuahua, Nayarit, Jalisco, Campeche, Colima, Michoacán and Morelos.
Also in Baja California, Chiapas, San Luis Potosí, Nuevo León, Hidalgo, Baja California Sur, Aguascalientes and Oaxaca.
In addition, these unions are recognized in some municipalities of Guerrero, Querétaro and Zacatecas.
Read more: Again the equal marriage in BC was not approved, now only 1 vote was missing
Since 2015, the Supreme Court has noted that it is the duty of all judges to follow a favourable approach to all protections that stand in the way of any part of the country, and where these unions are not yet legalized, in accordance with case-law resolution 43/2015.
What we do at Animal Politics requires professional journalists, teamwork, dialogue with readers and something very important: independence. You can help us keep going. Be part of the team.
Subscribe to Animal Politics, receive benefits and support free journalism.#YoSoyAnimal 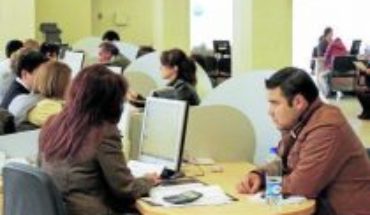 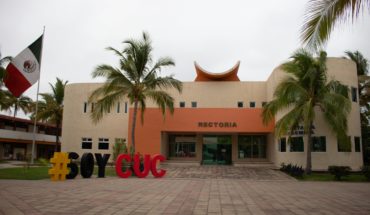 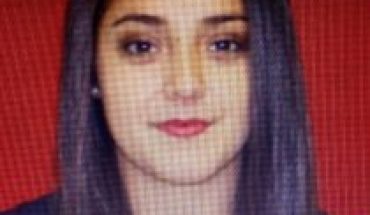 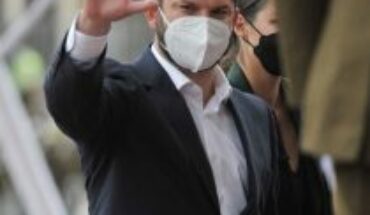