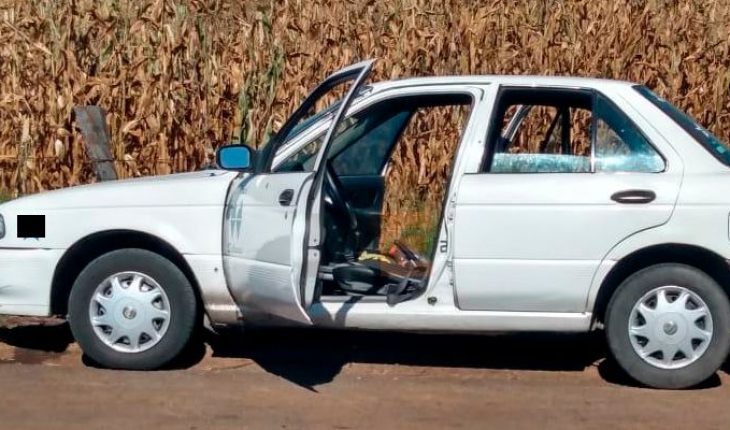 Tangamandapio, Michoacán.- The occupants of a taxi were the target of a gunshot assault and as a result of the attack one of the victims died and the other was injured, according to information provided to this medium by police contacts. The event was this Tuesday on the Jacona-Los Reyes road in this municipality of Tangamandapio.
In this regard, it was known that the aggrieved were in a rental vehicle of the Radio Alliance line, with N-232-LBA traffic plates from the local public service, when at one point gunmen began firing at them repeatedly until the bullets hit those affected.
The criminals fled believing that the two offended had perished, but the only one who died was the driver, who remains as unknown, told this wording sources close to the matter. Meanwhile, local lifeguards provided first aid to the finalist’s companion, who responds to the name of José Francisco F.
The survivor was channeled to a hospital in the region and remains in hospital. It was also known that the attack was up to the community of La Trasquila. The perimeter was guarded by the public security elements and the leading investigation folder was initiated by the staff of the Regional Prosecutor’s Office. In the area, experts collected 40 percuted shell casings for AK-47 rifle and .308-millimeter caliber firearm. 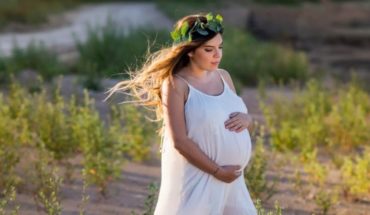 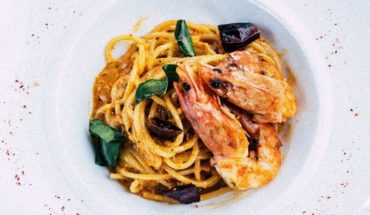 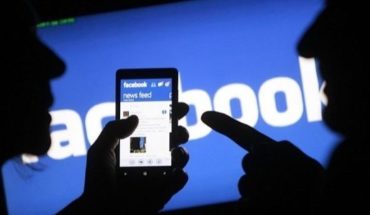 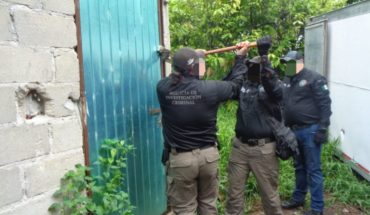