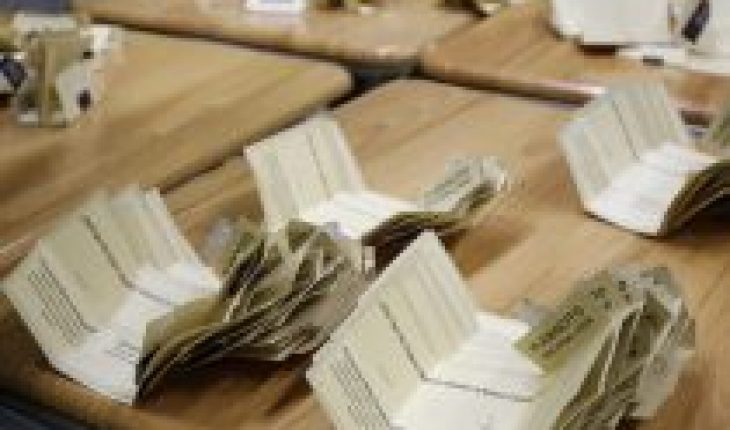 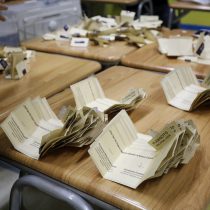 After the triumph of the Apruebo and the Constitutional Convention in the plebiscite, all eyes are set on the elections of conventionals on 11 April. And in view of this process, citizens are already beginning to decant their preferences on the profiles of preferred candidates to integrate the body that will draft the new Constitution.
There has already been a clear trend, and as other polls have pointed out, a study of Ipsos and Public Space revealed that 64% of respondents say they would rather vote for a person who does not militete in a political party.
In this context, the profile with the most preferences is that of «person expert in constitutional issues», with 28% of the first mentions and 53% of the total mentions.
The previous profile is followed by «a prominent professional, such as doctors, journalists or engineers», «citizen movement leader in a specific topic such as environment, women, sexual diversity, among others» and «social leader, with experience in meetings of neighbors, unions or other base or social organization». These last two profiles were the majority options among those identified with the left.

For Pía Mundaca, Executive Director of Public Space, «the legitimacy of the convention is a crucial aspect that we must safeguard. It is therefore essential that the profiles of conventionals demanded by citizens can be part of this process. The results are clear in highlighting the desire of candidates with knowledge on constitutional issues, people with no political trajectory but not without political tendency or inclination. In addition, the importance of ensuring the participation of independents in the convention is evident, which proves to be a very important feature for respondents.»
Meanwhile, profiles that give less confidence to the population are «person with a political background and/or experience in public office» (52%) and «known person, such as actors, musicians or television faces» (42%).
Distrust in «people with political experience» is particularly high among those who supported the Apruebo option, while among those who support the Reject distrust option increases when it comes to «known faces».
With regard to the attributes most valued by the population for constituents there is a high dispersion: 22% believe that they should be experts in constituent issues, 19% who must be reliable people, 14% able to reach agreements and 13% a fighting person.
In addition, for 77% of the population, the educational level of the constituent is the most important feature, above others, such as the independence of political parties (59%) and political trend or inclination (56%).
For her part, Alejandra Ojeda, Director of Public Studies at Ipsos Chile noted that «those who will be elected or elected to write this new constitution focus attention on this next stage. This study tells us that there are keys to reading this election and that people are clear which profiles they prefer and which do not.»
The survey was conducted between 19 and 24 October, through an online survey of men and women over the age of 18 in all regions of the country. In this way, the sample was composed of 602 cases.

Priority issues
The survey also consulted what priority issues should be included in the drafting of a new Constitution: ensuring the quality of public health and regulating pensions are the two areas with the greatest preferences.
Similarly, equality, dignity, respect and democracy are the four values that the population points out must be prioritized in a new Constitution.
On the organization of political power, the results show that 47% would prefer a semi-presidential system to be passed, in which the President shares powers with Congress, while 30% believe that a presidential system should be maintained.

High interest
The study also reveals a high interest in participating in the constituent process. According to the results of the survey, 76% of the population plans to vote in the April 2021 constituent election, 14% say they are unsure and only 9% say they will not vote.
This high willingness to participate in the election is concentrated among those who would vote Apruebo in the entry plebiscite (93%) and between whoare identified with the left (93%), the study notes.
In addition, 75% of the population notes that they are very interested or interested in the process of drafting a new Constitution, with the segments of support for the Apruebo option being again and those who identify with the left those who declare the greatest interest.
With regard to the level of information that the population declares to have on different areas of the constituent process, 70% indicate that they are quite or very informed about the importance of the Constitution in the lives of Chileans.
By contrast, 59% of respondents report being nothing or uninformed about the ratifying plebiscite of the new Constitution, also known as an exit plebiscite. 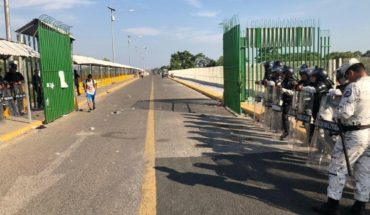 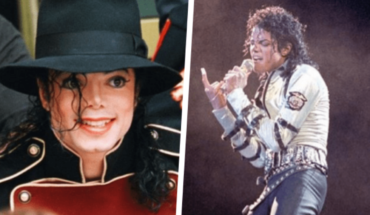 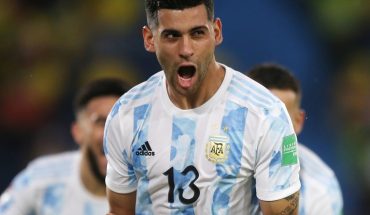