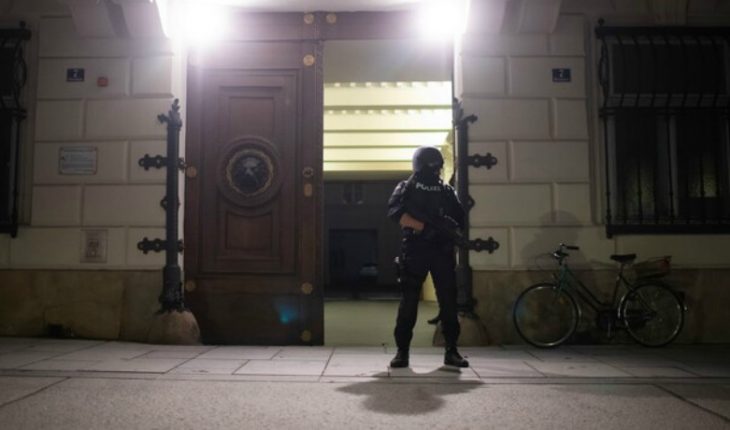 Five people were killed, including an aggressor, and 17 were injured in a shooting Monday night in the heart of Vienna hours before a quarantine to combat the coronavirus began, The Austrian authorities said Tuesday. The dejected aggressor was a 20-year-old man, with dual Austrian and Northern Macedonian nationality, who had been convicted of a terrorism offence. The suspect, who was shot dead by police, was carrying an assault rifle and a fake explosive vest. Two men and two women were killed by injuries in Monday night’s attack, Austrian Chancellor Sebastian Kurz.Se feared for the lives of seven of the wounded, the Viennese hospital service cited by the Austrian APA news agency said. In total there were 17 people hospitalized, suffering gunshot wounds and cuts.» Yesterday’s attack has been confirmed to be clearly an Islamic terrorist attack,» Kurz said. «It was an attack born of hatred, hatred of our fundamental values, hatred of our way of life, hatred of our democracy, in which everyone has rights and dignity equally.» Austrian Interior Minister Karl Nehammer later told APA that the dejected aggressor, who had roots in the Balkan country of Northern Macedonia, had been convicted within a law criminalizing membership of extremist organizations. The man, identified as Kujtim Fejzulai, was sentenced to 22 months in prison in April 2019 because he had attempted to travel to Syria to join the extremist group Islamic State. In December, he was able to get out of prison early on the law for juvenile offenses. The minister reported records on fifteen properties and several detainees. The aggressor «was equipped with a fake explosive vest and an automatic rifle, a short gun and a machete to carry out his disgusting attack on innocent citizens,» he added. The authorities were still trying to determine if there were more fugitive assailants, the minister said, who urged people in Vienna to stay home on Tuesday if possible and noted that there was no need to send the children to school. About a thousand policemen were on duty in Vienna on Tuesday morning. Fifteen people were injured in the attack in the center of the capital, including a policeman. The 28-year-old agent was still hospitalized but his life was no longer in danger. The shooting began shortly after 20:00 (1900 GMT) near Vienna’s main synagogue, while many people enjoyed one last night of open bars and restaurants before the coronavirus quarantine began at midnight. The assailant was shot down at 20:09, according to Vienna police chief Gerhard Puerstl.» We are victims of a despicable terrorist attack in the federal capital that is still underway,» Kurz said, unverified images shared on social media showed an armed man walking down the street and shooting people apparently at random, injuring several people. It was unclear whether the person who appeared shooting was the same in all the videos. Rabbi Schlomo Hofmeister said he had seen at least one person shooting people sitting on the terraces of bars on the street under his window, near the city’s main synagogue.» They fired at least 100 bullets right next to our building,» Hofmeister said.» All these bars have tables outside. This is the last night before quarantine,» he added. The attack provoked heination and promises of support from international leaders. 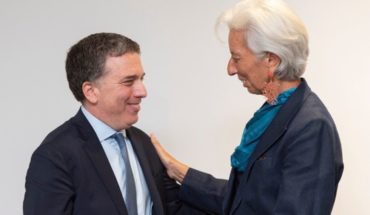 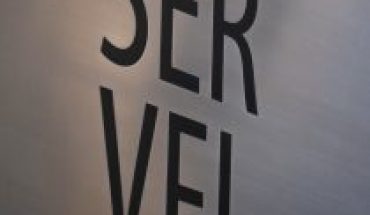