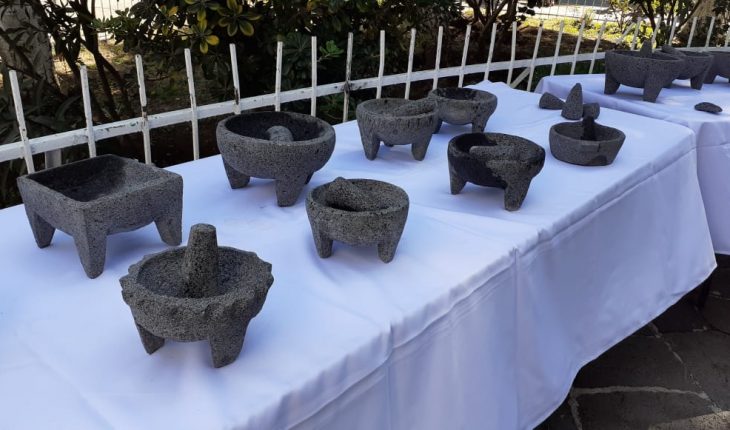 Morelia, Michoacán.- Artisans of molcajetes of the tenure of San Nicolás Obispo signed together with authorities of the municipality of Morelia and the Secretariat of Economic Development (Sedeco) the constitutive act to start the process of registration of the collective mark «Molcajetes de San Nicolás de Obispo».
With this brand, molcajet artisans will receive a quality seal and will be able to export their products worldwide, in addition to being recognized as one of the main creators of this piece used in the kitchen.
Support to start the registration process provided about 42 thousand pesos for formalities and investigations into when San Nicolás Obispo produces molcajetes and even see if they can receive the appellation of origin, which is currently sought by the states of Jalisco and Guanajuato.
The representative of the molcajet craftsmen of San Nicolás, Luciano Martínez Martínez, stated that they had been waiting more than five years for more than five years to receive support from the authorities to initiate the processes of registration of the collective mark.
He added that the sector is excited, as molcajetes are a consumer product in Mexico, and its sales began to fall after the appearance of pieces of Chinese origin, which do not have the same duration as those made with volcanic stone. 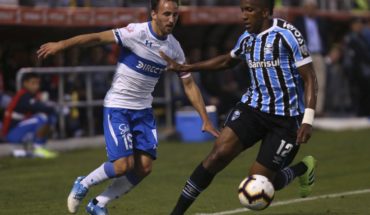 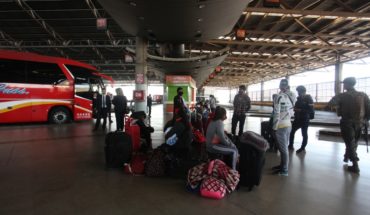