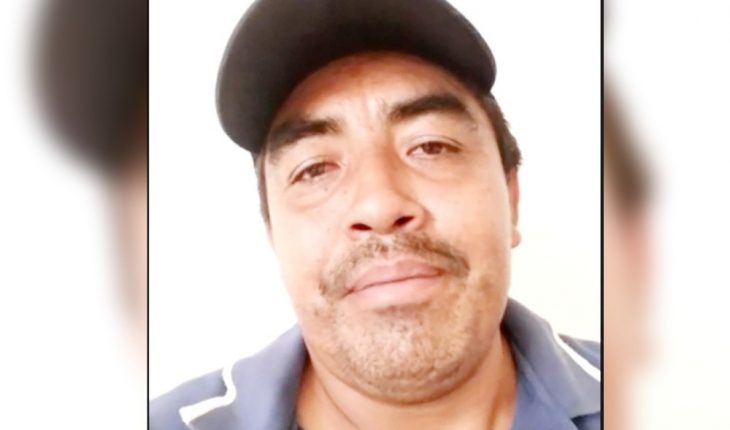 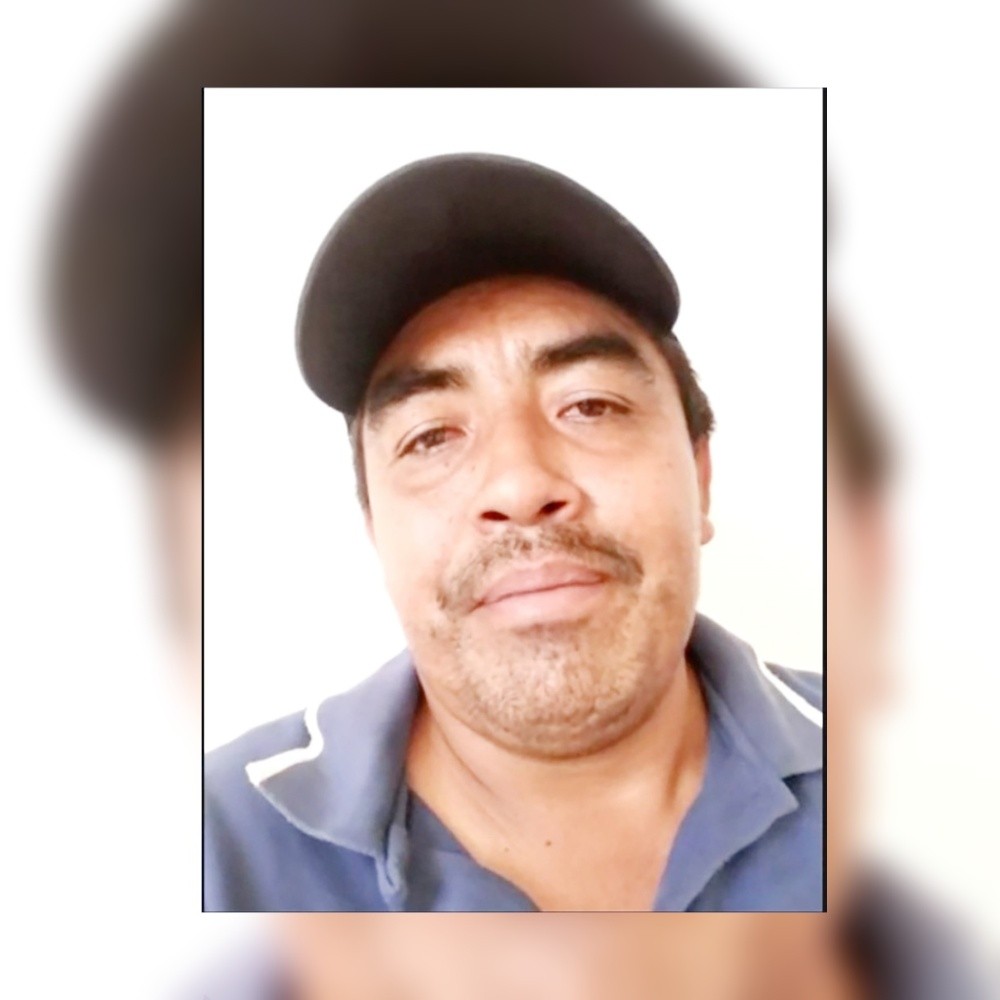 Sinaloa.- Pain. A pain deep inside, in the back, in the lungs, returns with cold water from the shower. It loses its taste again, which then returns, but with a bitter taste. Adam has lost a lot this year. He’s suffered irreparable damage. It’s not the same.
Adam Velázquez Hernandez continues life. He’s 40 years old. He got married at 19. She has three children: a 9-year-old girl and two boys, 14 and 19. Adam lives up to date. He has been a construction worker since he arrived in Sinaloa at the age of 16 and rebellion in tow. He left his town because he had a boy left: San Diego, Texcoco, State of Mexico. There are his roots, his pride, his mother, who sent him north with an uncle so that the boy would forge a life. Back in the center were the others: his father, his sister and his relatives.
Stay informed about what matters most to you

Adam honestly keeps his family in Culiacán, because that was taught to him by his father, who was actually his grandfather. With an absent parent, he was instilled in hard work and to succeed on his own.

Her mother did various tasks: cleaning houses, selling things and until a few months ago she remained active in a juice and smooth position. His grandfather cultivated the land.

His mother brought him and another sister out on her own in the State of Mexico. His biological father apologized after his mother’s death. Adam considers his father who his grandfather, Eduardo Hernandez, was. Source: Courtesy 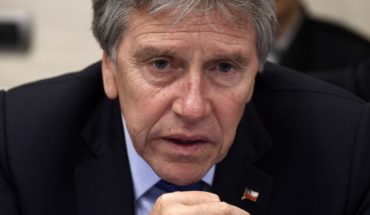 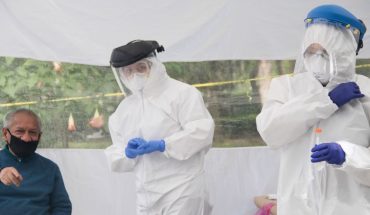