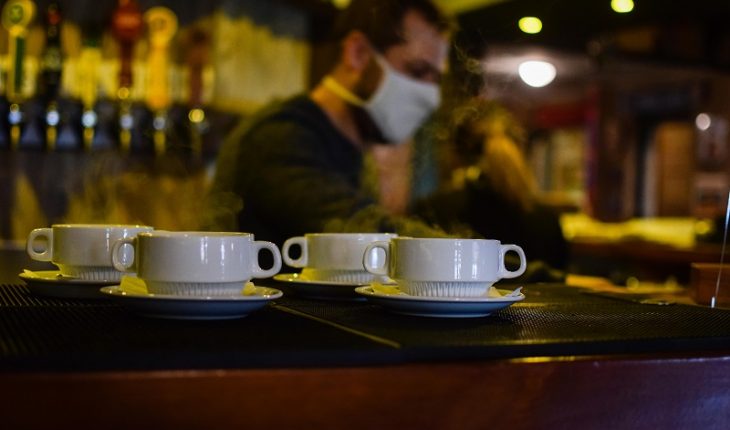 As a «sign of hope» the restaurant owners rated the announcement made yesterday by La Moneda to loosen restrictions for food venues. On the same day that the country recorded its lowest number of contagions since March 29, noting 846 covid cases, the Minister of Economy, Lucas Palacios, advanced that soon the restaurants of communes in Phase 3 of the Paso a Paso plan will be able to attend within the enclosure, something that is now possible in Phase 4 because in Preparation only outdoor tables or terraces are allowed.» As protocols are well implemented, and customers respect them, we can take an additional step,» he said. The Health Seremi of the Metropolitan Region, Paula Labra, confirmed that a new protocol is being worked on and detailed that details are being fine-tuned for publication in the Official Journal, after which it will begin to govern. It is expected to happen no later than next week. Palacios detailed that the protocol envisages at least four requirements: a capacity of 25% inside the enclosure; have good ventilation; that the tables are separated by two meters; and set a maximum stay of two hours per customer. «We know that while we are exposed to another person without a mask, higher is the probability of spreading,» Labra explained. We have shown that we can implement protocols,» he said. With more concern sees the announcement the mayor of Puente Alto, Germán Codina, commune that today entered Phase 3. The head of the commune called on The Cooperative radio to prioritize public care because he believes that the entry of diners can lead to crowds and contagions. Oxford approvedThe PSI authorized the trial to test the Oxford and Astrazeneca U. covid vaccine in Chileans, which is in addition to the Janssen and Sinovac tests. President Sebastián Piñera said that once the antidotes were certified, the entire population will be inoculated in the first half of 2021. 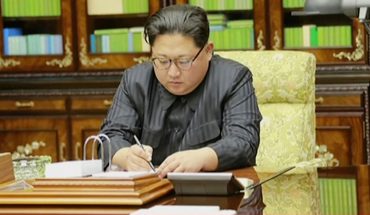 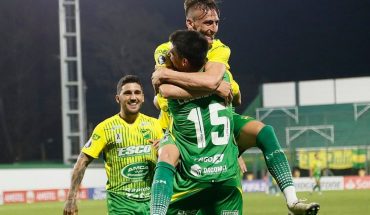 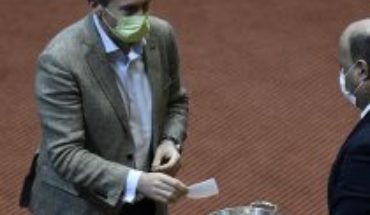