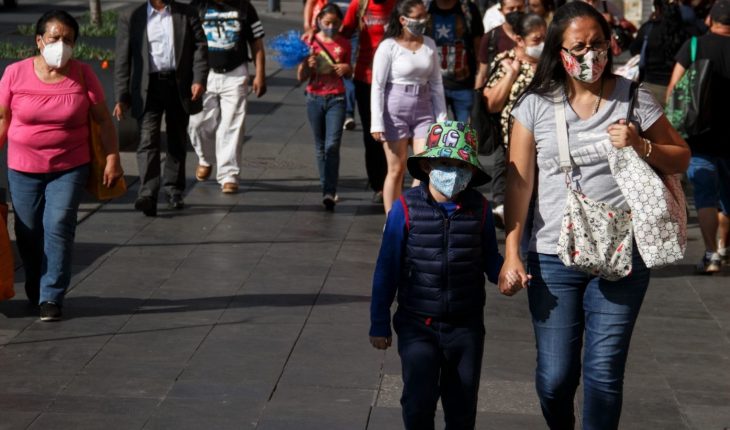 The COVID-19 pandemic crisis has had different effects on Mexico City households, mainly mental health, family income, and the ability to purchase nutritious food.
According to the ENCOVID-19 survey, prepared by the Universidad Iberoamericana, UNICEF and the capital government, six out of 10 households in Mexico City saw their members’ incomes reduced as a result of the pandemic. In addition, in 3 out of ten there was job loss.
You may be interested: CDMX reports record test numbers; renew 12 colonies for priority care
The COVID-19 Effects Monitoring Survey on the Welfare of Mexican Households (ENCOVID-19) notes that, in total, 10.8% of people are unemployed, rested or cannot go out looking for work.
The reduction in the purchasing power of families affected their ability to access sufficient and nutritious food. In July, it was identified that only 26% of households with children reported food security, against the 42% who said they did not have food security.
In addition, 31% of the capitalines surveyed have shown that they have had severe symptoms of anxiety. The people most affected belong to the low economic stratum (39%), followed by those of medium stratum (30%) high (23%).
7% of households surveyed reported that one of their members had filed COVID-19 in the last month, and in 15% of cases, the person with symptoms was not kept isolated.
Among people who did not stay isolated, the main reason was to have to go out to work.
Read more: CDMX won’t go to red light, but new schedule restrictions are discussed: Sheinbaum
Survey data also show that in 7 out of 10 households the burden of caring for young children fell on women, and that in 6 out of 10 mothers were responsible for accompanying children in their classes and schoolwork.
This means that there is strong inequality between men and women, creating greater barriers for them so that they can maintain or reintegrate into the labour market and thus secure their income.
A positive aspect was the presence of support and social programs of the Government of Mexico City to deal with the socioeconomic situation generated by the pandemic. 45.8% of respondents reported that someone in their household received a social program or crisis-related assistance.
Support reached 1 in 2 lower-income households, and nearly 2 in 3 households with a child or adolescent population. Among those who receive social programs, 9 out of 10 rated the supports as important or very important.
What we do at Animal Politics requires professional journalists, teamwork, dialogue with readers and something very important: independence. You can help us keep going. Be part of the team.
Subscribe to Animal Politics, receive benefits and support free journalism.#YoSoyAnimal 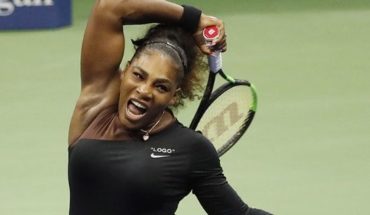 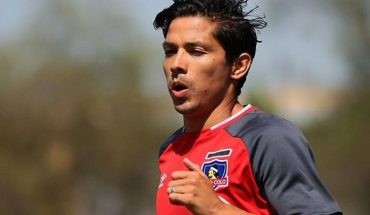 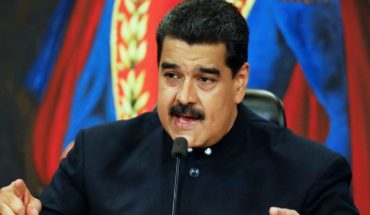