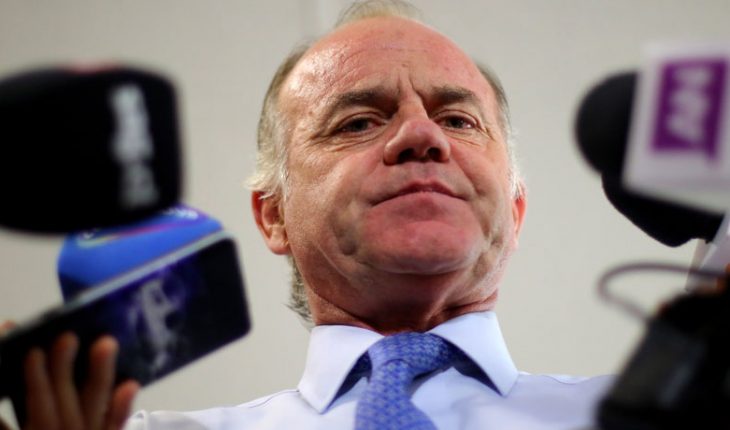 Agriculture Minister Antonio Walker referred to the October CPI where there was a 0.7% increase overall and a 0.6% increase in the Food and Non-Alcoholic Beverages division. In that context, the Secretary of State stated that “what we are seeing is that people want to feed themselves better. People want healthier products, so consumption has increased and when that happens, there is often a small hike in prices.” It is important to be with controlled prices, because vulnerable families occupy the highest proportion of their pay in feeding. That is why we are as a Ministry so concerned and busy that there is no lack of food and that prices are kept as stable as possible,” he said. Walker also reported that in the early days of November “we have seen a drop in prices, for example, of tomato. We believe that as the harvest and season of vegetables, vegetables and fruits come, prices will decrease because there will be more product supply.” The other thing that’s good news is that we see the concern to eat better and that’s positive: we’ve seen an increase (in prices) in the last six months of legumes, because people discovered legumes, they want vegetable protein instead of animal protein, so we see products that increase in price, others that decrease,” he said. 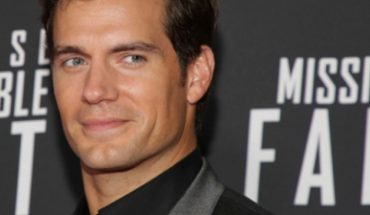 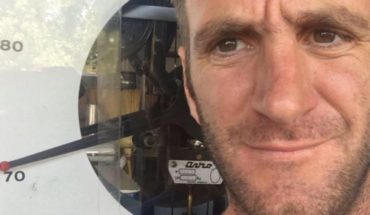