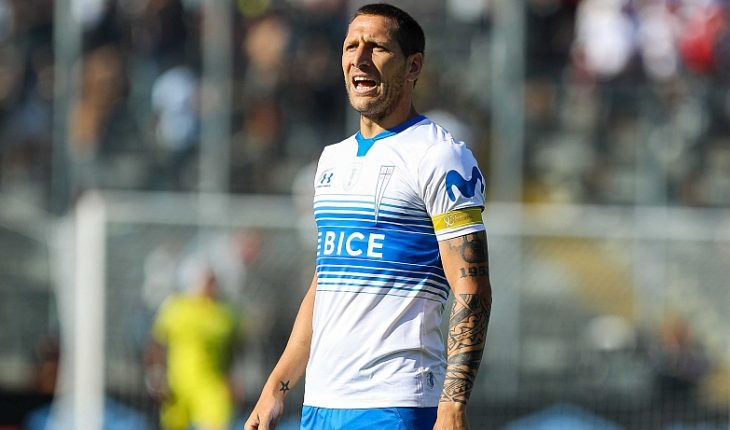 Catholic University came from behind to access with enough suffering the eighth round of the 2020 Copa Sudamericana, after beating Sol de América 2-1 on Thursday at the San Carlos Stadium in Apoquindo.The crusader cast arrived with the first option of getting into the round of the top 16 of the continental contest, but the Paraguayans today put a good match and very different from the opaque performance presented on the way where they hardly made it to disturbing Matías Dituro.At the start of the brega UC was the master of actions, but it had no precision to break the closed rival defense. Puch and Pinares came to the bottom, but failed to breach the visiting fence. Sol of America’s strategy worked even more so at 56 minutes, when it took advantage from 12 steps. Valber Huerta grabbed Nildo Viera in the area and the judge did not hesitate to collect the maximum corduroy. The cross defense saw the red one by double warning. Viera stood from the 11 meters, where he went on a run slowly and ended up completely cheating on Dituro. Complex was sighting the panorama for the cast of the strip, with the marker down and with one less man in the field. However, Diego Buonanotte’s entry by César Pinares gave Holan and the two-time Chilean campaigner the expected result. The ‘Dwarf’ gave the middle zone greater mobility and was also in charge of putting the 64′ on 1-1 with a perfect free throw. His left-hander sneaked into the upper left corner of the goalscorer Rubén Escobar.The tie gave new verve to the homeowner, who despite the disadvantage of men in the field hammered relentlessly. The prize for his insistence reached 81 minutes of play with the conquest of the infallible Fernando Zampedri.Edson Puch fought and recovered the ball in the Paraguayan area. The ‘Chapa’ Fuenzalida pulled out a crossed shot, attacked Rubén Escobar and the Argentine gunner captured the rebound in the small area for the second of the strip. Meritorious catholic, which joins Unión La Calera and Coquimbo Unido in the round of the top 16 in South America. The eighth pass will measure to Uruguay’s River Plate. 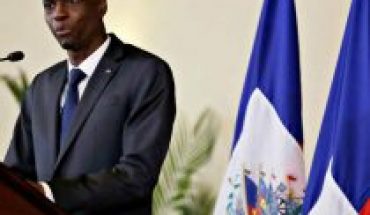 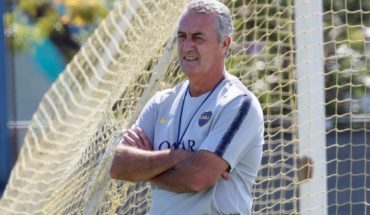 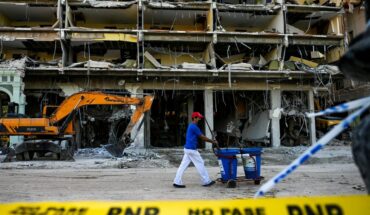 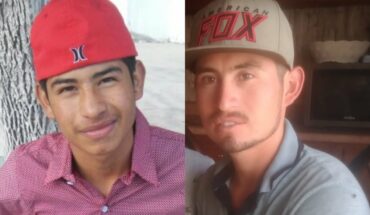