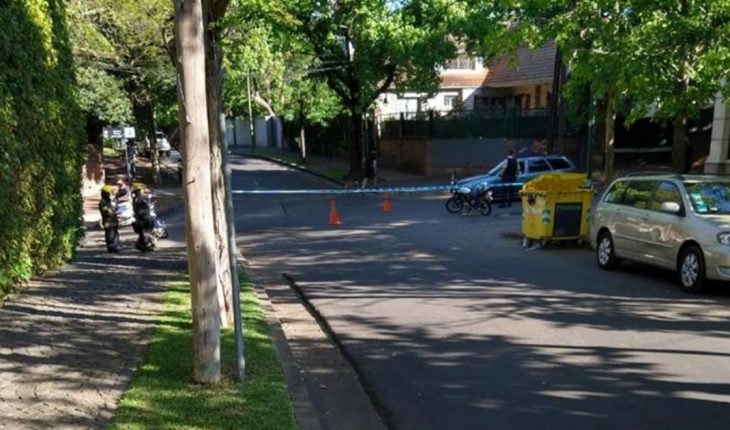 A container exploded today 50 metres from the home of former President Mauricio Macri, located in the Bonaerense town of Acassuso, and staff from the Federal Police Explosives Brigade approached to determine the circumstances of the case. According to the first information, shortly after 18:00 a can that was inside the large basket, located between José C. Paz and Vicente López y Planes streets, of that area of the san Isidro party, would have exploded.

According to the story of neighbors, the container was first set on fire and then two explosions occurred. A woman who lives near the site recounted in statements to the A24 cable signal that there were two detonations that were heard: «The first looked like a car crash, the second a loud explosion. I saw the smoke and everything. There was no one on the street. All the smoke was coming out of the container. The second explosion was terrible,» the neighbor revealed. Staff from the Federal Police Superintendency of Firefighters’ Explosives Brigade worked on the site to determine the causes for which the device was detonated.

At the same time, as the explosion occurred near where a former president of the nation lives, the chambers of the place are searched to find those responsible for throwing the object. 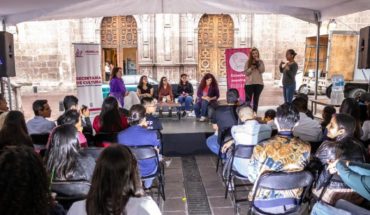 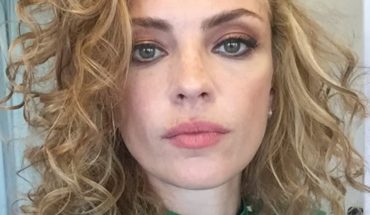