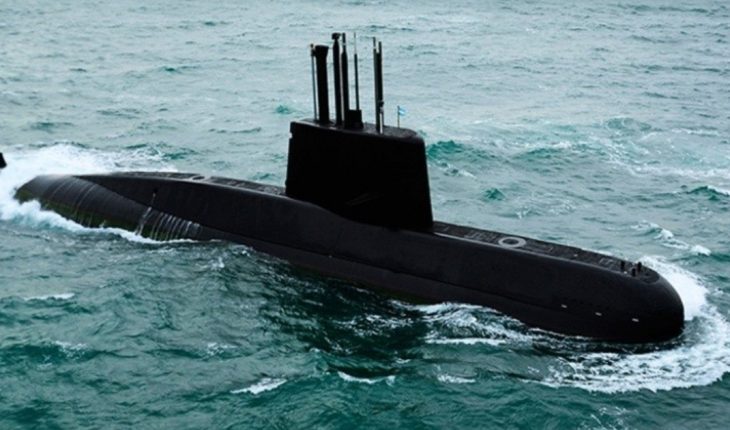 Four days after the sinking of the ARA San Juan, relatives of the crew denounced former President Mauricio Macri and his Defense Minister Oscar Aguad as “aggravated cover-up.” They are credited with hiding information about the sinking of the submarine in November 2017, where 44 people died. The presentation was made to the Federal Justice of Federal Capital and was in charge of the lawyer Valeria Carreras, after the complaint of retired Rear Admiral Enrique López Mazzeo to the Federal Chamber of Commodro Rivadavia.In it, López Mazzeo assured that since December 5, 2017 the Government of Mauricio Macri knew the location of the submarine. According to this testimony, the information was kept in reserve until November 16, 2018, when it was officially reported. The writing of the majority complaint of relatives sponsored by lawyers Valeria Carreras, Lorena Arias and Fernando Burlando was made in the jurisdiction of the Federal Justice of Federal Capital because, although the denunciation of the retired rear admiral took place in a court of Comodoro Rivadavia, they argue that the “deception” of which they were victimized by the “deprivation in information” took place in the Buenos Aires district.
In this note: 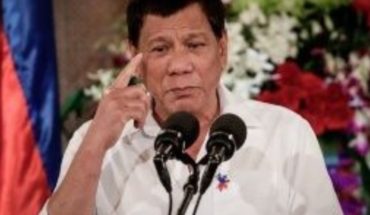 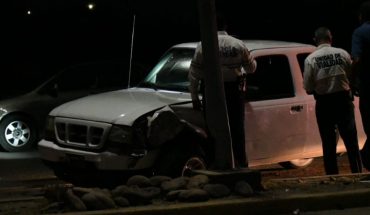 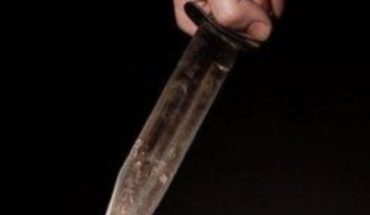 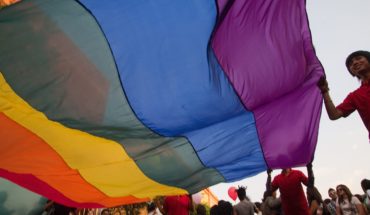