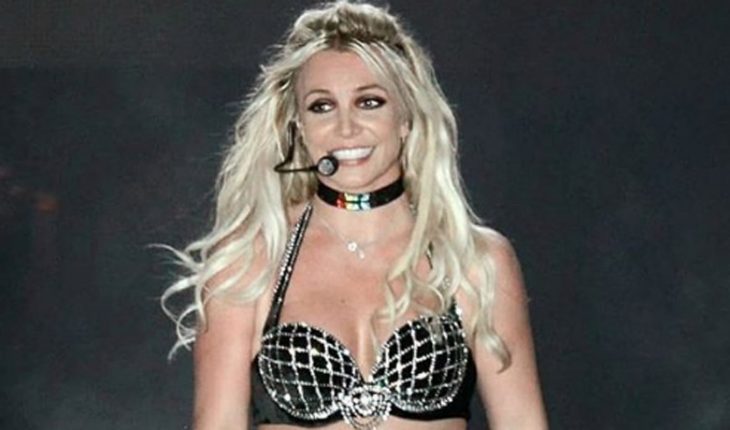 Britney Spears wants to get rid of her father. The pop star is in an indefinite break in his career, but actively works on her attempt to regain control of her life and money after 12 years of a court curator executed primarily by her father, James Spears.On Tuesday afternoon, a judge in Los Angeles will hear arguments about Spears’ application, which includes The Retirement of James Spears as co-contestant so her daughter describes her refusal to share control of her more than $60 million in assets. The curatorship, known in many states as a guardianship, began in 2008 when the singer was going through a period of emotional instability and often had crises in public. Arrangements are usually limited to people with severely reduced decision-making capacity on their own, and are supposed to be temporary. But Britney Spears, 38, has remained under judicial control much longer than anyone anticipated. The artist has acknowledged that the arrangement was necessary when it was established and that it probably saved her career, and remained silent throughout almost all of these years. But in August he began publicly in-depth investigation of who was overseeing his life and money, calling for greater transparency in often secret court requests, and even declaring his solidarity with fans who have demanded in demonstrations and online posts that those in control release Britney: #FreeBritney.James Spears and the co-contestant, lawyer Andrew Wallet, executed the curator for 11 years. Last year, Wallet retired, leaving James Spears completely in charge. The father also temporarily retired as Spears’ tutor, citing health problems, but retained his role as curator of his finances. In August of this year, Britney Spears said she strongly objected to her father coming back as her person’s guardian, and wanted to give her court-approved replacement, Jodi Montgomery, the permanent role. In September she went further by asking that a corporate trustees, Bessemer Trust, become curator of her finances rather than her father. James Spears first requested Wallet’s return as co-contestant, but Wallet withdrew at Britney Spears’ objections. In documents filed by his court-appointed lawyer for the curatorship, Samuel Ingham III, Spears said her father would clearly try to “retain full functional control of her assets, books and records despite Britney’s objections.” He also quoted that he recently did not notify him that his business manager had resigned and that he appointed a new one, and said she plans to object to the accounting reports that will be made at Tuesday’s hearing. In his own documents, James Spears argued that he has done his job well by bringing the estate to its current value of more than $60 million after being in debt and facing tens of millions of lawsuits. It’s unclear whether Judge Brenda Penny will make a decision on Tuesday. 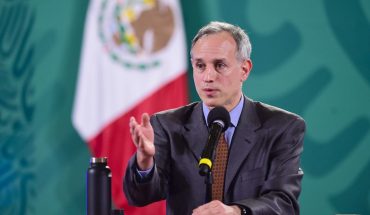 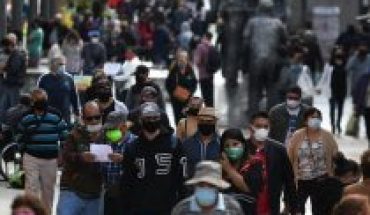