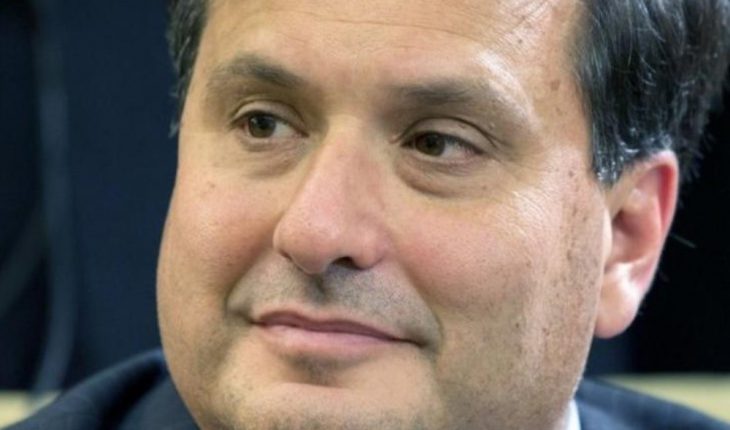 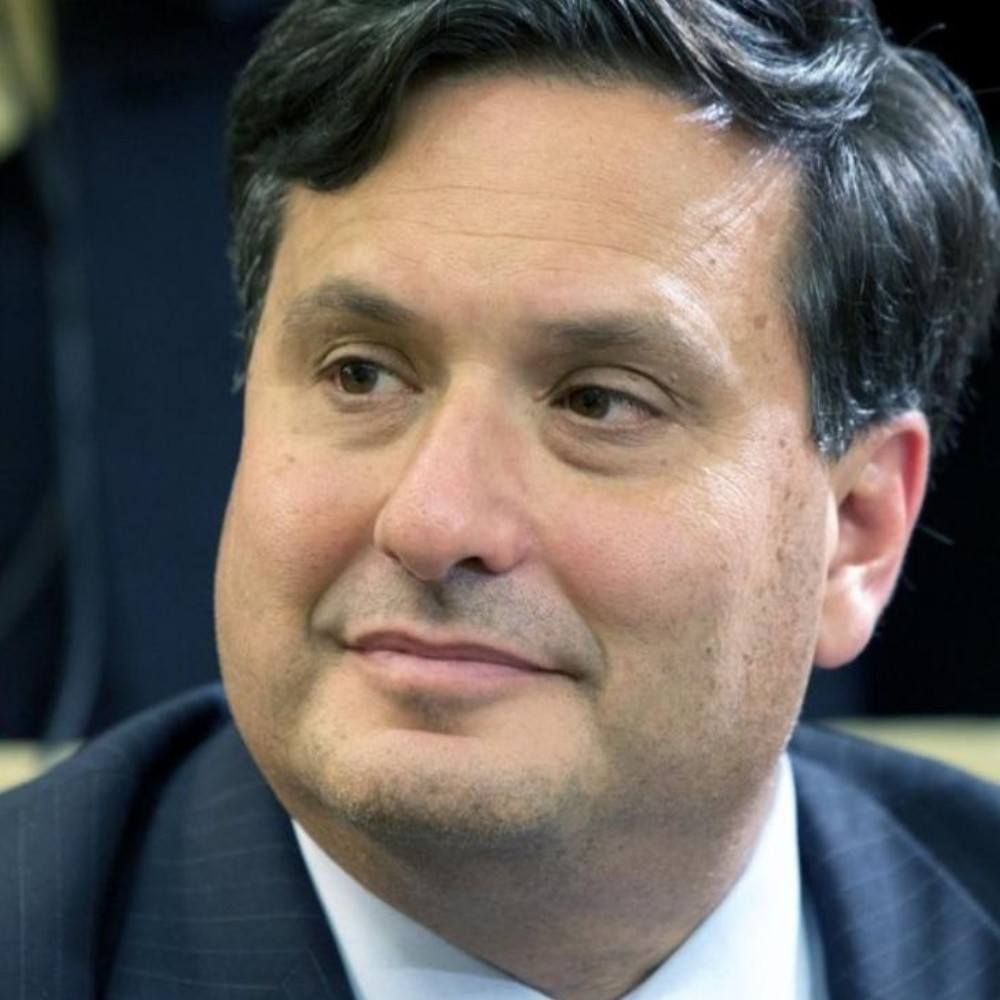 Washington.- On Wednesday, President-elect Joe Biden, appointed Ron Klain, as his next White House chief of staff, a lawyer by profession, and a strong critic of Donald Trump’s management of the pandemic, has been a tough critic of President Donald Trump’s management of the pandemic. , who initially insisted that the coronavirus would disappear alone and then focused its policy on the confidence that a vaccine would emerge that would end the disease.
Stay informed about what matters most to you

The Democratic politician is also a veteran of the capitol corridors, an environment he has known well since he worked in Biden’s office in Congress as a senator for Delaware, after graduating from Harvard Law School, according to EFE News Agency. Biden’s future chief of staff was also Obama’s adviser and has been a member of business administration councils, and according to the president-elector his job was «invaluable,» so it was seen as the most likely option to lead Biden’s team in the White House. , Biden is expected to announce in the coming days his key white house contributors, chosen from his circle of trust. 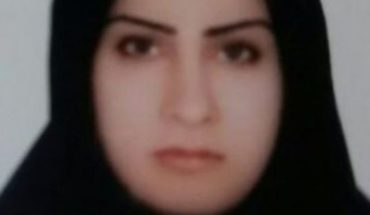 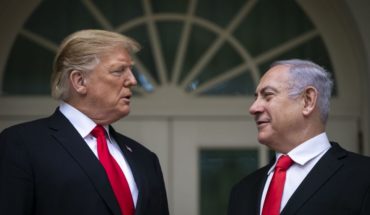