After dt of the Chilean national team, Reinaldo Rueda, employed Inter Milan for the physical condition of Alexis Sánchez, the Lombard club responded vigorously to DT.
Rueda’s reviews arose after «Wonder Boy» played for italians fresh from the first qualifying date. «I wish they had listened to us when Alexis traveled, because he came and played first 45 minutes and then 90 minutes,» said the national teamer, who added that «I wish they had taken care of him like we did here. We are no longer in the time of the colony.»
Read also: Rueda brazened Alexis’ injury and flattered Mora, Bravo and Beausejour
Read also: Diego Rubio was released from the national team to keep the rest of the campus in the health bubble
Inter, through a statement, said that it considers the statements of Chilean coach Reinaldo Rueda «unacceptable, offensive and beyond reality».
«The club has always had the utmost collaboration and excellent relationships with all the staff of the national teams,» the institution added.
On Sanchez’s case, Inter noted that the topcopillano has encountered a physical problem in almost all calls for the national team, and that in one of them he suffered an injury that took him away from the courts for three months, which «was a serious sporting damage to the club».
In the particular case of Alexis Sánchez, the player has encountered a physical problem in almost all calls with his selection. In one of them he suffered a serious injury that kept him away from the pitches for three months. This was a serious sporting damage to the Club 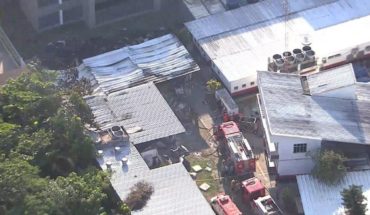 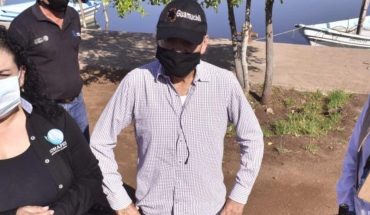 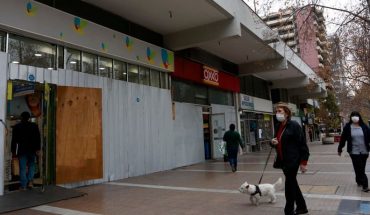