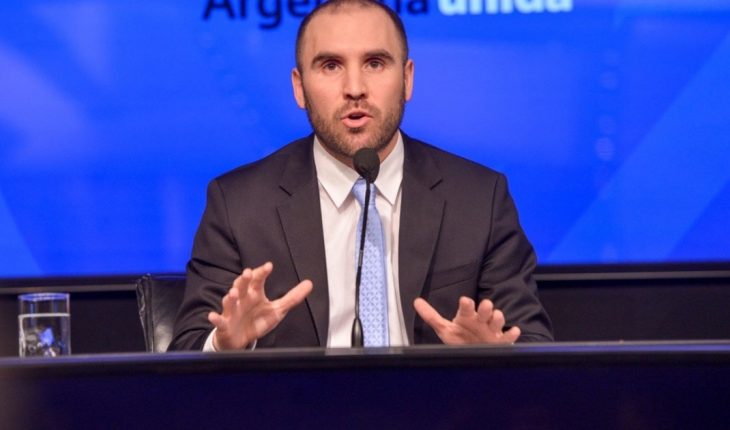 The nation’s economy minister said it «served a lot» and «protected people who were in a very harsh situation.» But he confirmed that the fourth installment of Emergency Family Income, the 10,000 peso allowance that about 9 million people receive today to alleviate the consequences of the pandemic, will not be granted.» Today is not the time for an IFE 4. We have some flexibility in case the pandemic turns around again,» Guzman said in statements to C5N. On this he explained that «you have to maintain certain balances to protect people» and that «when you start broadcasting you have to do it by being careful.» The minister argued that other aid strategies are planned to contain the population. «We will expand existing programs such as Empower Work and Direct Assistance such as AUH. We seek to focus help on the sectors that need it most,» he explained. He also recalled the country’s current economic situation and asked them to remember where it came from. «The country began to borrow, in 2018 the world said enough and there the IMF was immediately used,» he said. Finally, it understood that the situation of those who charged the IFE were in «a tough situation, but at the same time there was a set of policies that sought to revive production and employment.»
In this note: 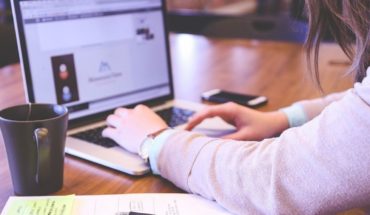 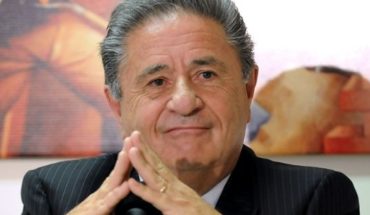