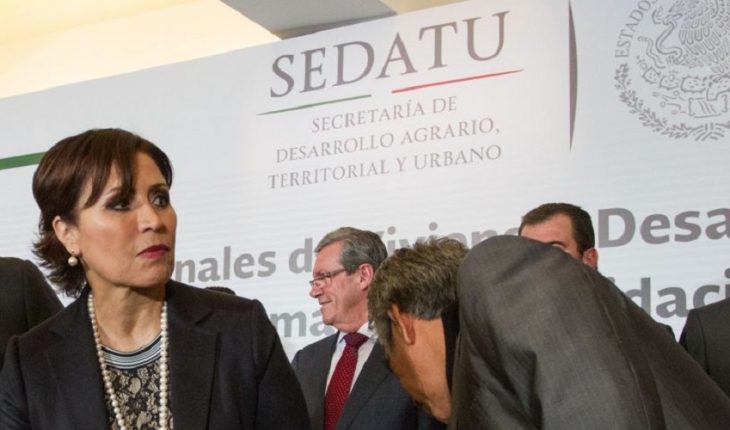 The Secretariat of the Civil Service (SFP) considers as «non-serious fault» the alleged diversion of more than 4 billion pesos of the Sedatu allowed by the major exoficial, Emilio Zebadúa, as set out in the Report of Alleged Administrative Responsibility integrated on September 1.
While Zebadúa seeks legal pardon by offering himself as a collaborating witness of the Attorney General’s Office of the Republic (FGR) to deliver evidence incriminating his ex-wife, Rosario Robles in The Master’s Scam, he also faces an investigation by the Internal Control Body (IPO) of the Sedatu – in charge of the Civil Service – along with 24 former civil servants most involved in the possible diversion of public resources during the past six years.
Read more: Zebadúa negotiates pardon, as he fights in court for his property
However, the IPO considers that Zebadúa had only «non-serious faults», such as the failure not to «supervise» its underlings, even though it was responsible for managing the resources of the Sedatu, the legal proxy of the bank accounts and direct head of the team that signed the money outing, as explained in the PA-13/2020 public service file obtained by Animal Politics. 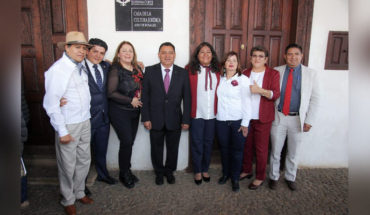 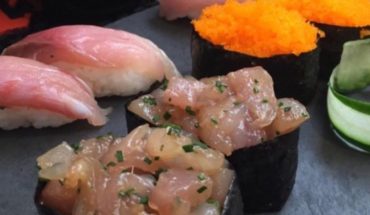 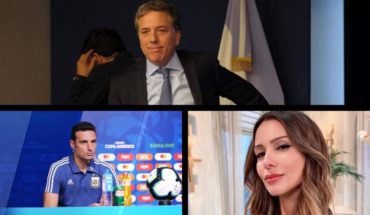