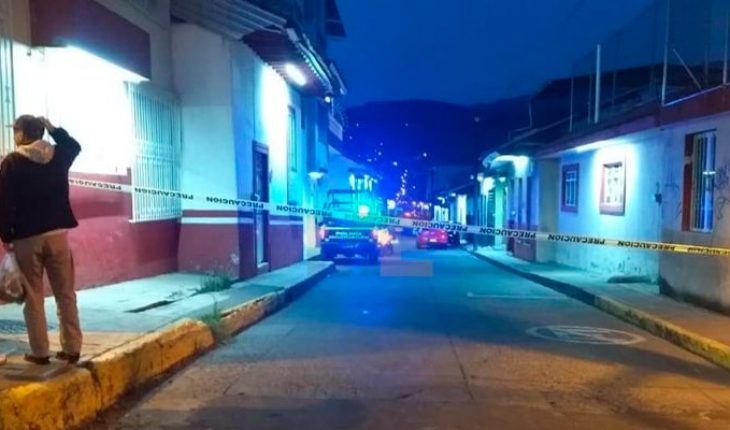 Uruapan, Michoacán.- An attack with firearms carried out by an unknown one left as a balance two young people injured in the central area of the municipality of Uruapan.
They point out that during this Wednesday the victims walked on Jesús García street and a few meters from reaching Francisco I. Madero, they were shot from a moving vehicle, by subjects who subsequently went on the run.
The boys were injured but took a run to take refuge in a bar, where they asked for help.
Subsequently, technicians attended in medical emergencies of First Response and Municipal Civil Protection, who transferred the injured to a hospital, as well as officers of the Michoacán Police, who secured the area for the protection of indications, including multiple bullet casings.
Subsequently, the Pericial Services and Crime Scene Unit under the Regional Prosecutor’s Office conducted the corresponding expertise and the first investigations of the case.
You may be interested: Governor of Veracruz confirms the murder of the mayor of Jamapa
The generals of the victims were not disclosed and the whereabout and mobile identities of the assailants are still unknown 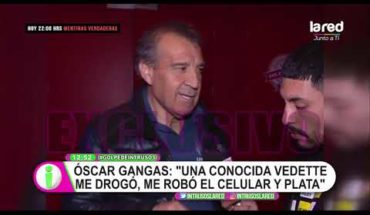 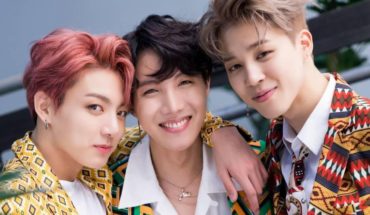 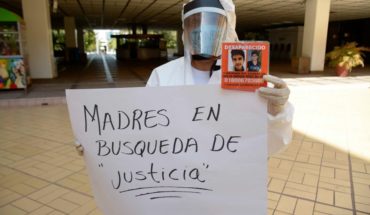