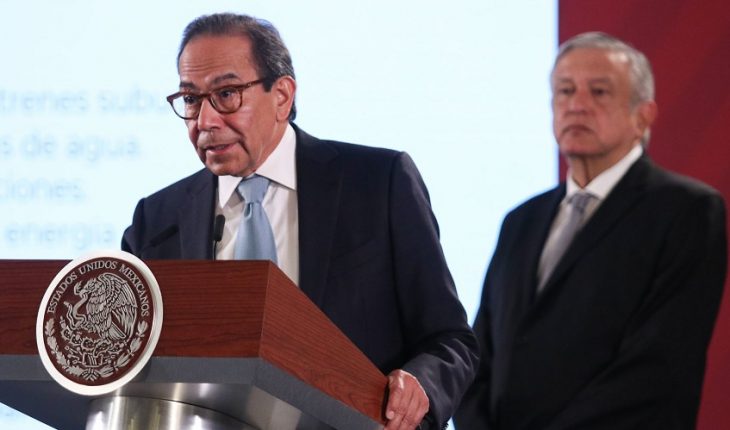 The Business Coordinating Council (CCE) considered that the initiative sent by President Andrés Manuel López Obrador to punish outsourcing schemes, violates agreements made with private initiative and jeopardizes job creation in the country.
In a statement, the business organization said that in 2019 consensus had been reached, to work together on an initiative that would regulate outsourcing, prevent abuse, but maintain employment sources in the country, so the announcement of the representative surprises and concerns them.
“This agreement was broken: the initiative presented was not respected and does not represent the consensus reached in the Senate.”

The ECA was in favor of eradicating irregular outsourcing, but that a highly restrictive law would lead to job losses and a blow to the economy.
“Export revenues would also be jeopardized, as sectors such as the automotive, aerospace, electronics and mining industries overuse this legal procurement,” he insisted.
Employers ensured that with proper regulation, outsourcing guarantees labour rights and complies with tax obligations, so they called on Members to listen to their proposals in a new open parliament process.
Betrayal of the private sector: Coparmex
Gustavo de Hoyos, leader of the Patronial Confederation of the Mexican Republic (Coparmex) assured that the president’s proposal betrays the commitment made to the private sector and that it is “harmful to job creation”.
“The outsourcing reform initiative announced today by President López Obrador with Luisa Alcalde betrays the commitment to build that legal change based on consensus with the private sector. It was expressly agreed with the Business Coordinating Council (CCE) and they do not comply,” he posted on his Twitter account.

The #outsourcing reform initiative announced today by President @lopezobrador_ along with @LuisaAlcalde of the @STPS_mx, betrays a commitment to build that legal change on the basis of consensus with the private sector. It was expressly agreed with the @cceoficialmx and do not comply. pic.twitter.com/SsRU8oabsy
— Gustavo de Hoyos W (@gdehoyoswalther) November 12, 2020 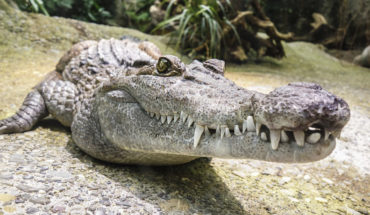