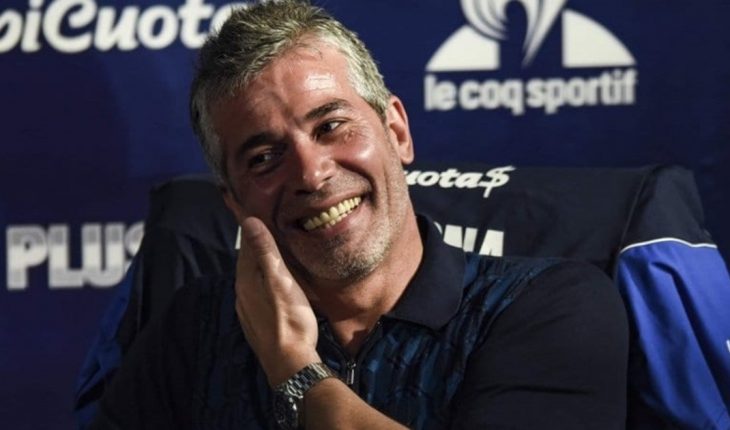 Yesterday, Gabriel Pellegrino, President of Gimnasia y Esgrima de La Plata (GELP) presented his resignation by word virtually to the club’s Board of Directors, with which he had had several differences during his management. However, at another virtual meeting, both sides were able to resolve their differences and the leader reversed their resignation process. This was reported by the institution through a statement posted on social networks.
“The Board of Directors of the La Plata Gymnastics and Fencing Club informs its members and members, and the general public, that President Gabriel Pellegrino will continue to head our institution,” the mission begins. He concludes: “The decision was taken in the context of a new meeting of the Board of Directors where differences were discussed, differences clarified and the collective efforts of each of the members who make up it to continue to build the Gymnastics that we all want was renewed.” From the news, several fans of the club expressed their displeasure with the decision through the networks. However, others celebrated it, as its continuity depends on that of Diego Maradona, the current technical director of GELP.
In this note: 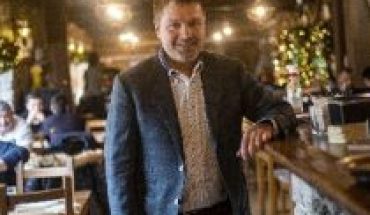 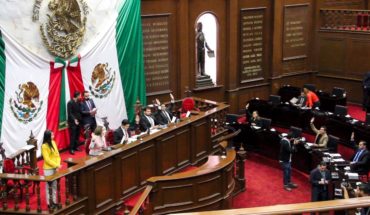 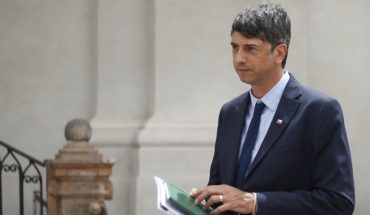 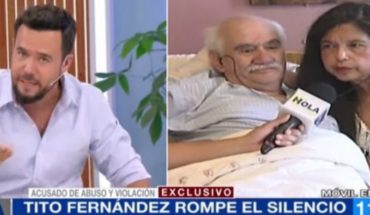