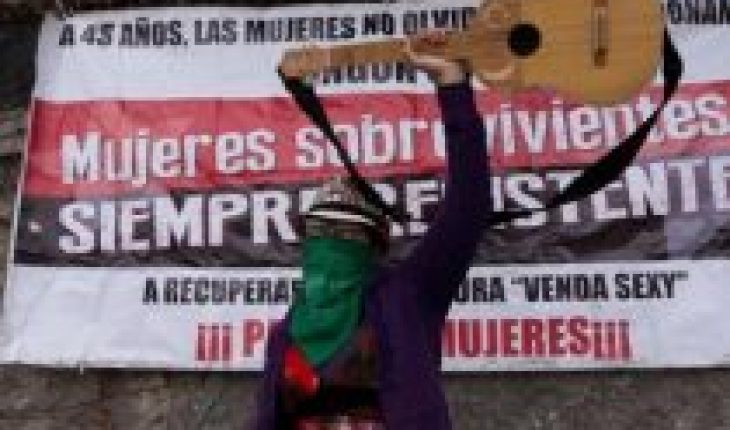 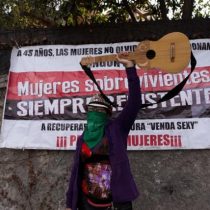 The application of the gender perspective in the conviction for kidnapping and torture in “La Venda Sexy” marks a milestone that is important to highlight, especially in the current context, where the Comprehensive Sex Education Act was recently rejected and different forms of violence against women and transphobic violence have escalated. Alongside this, among the violations of human rights in the context of the social revolt, there were also various forms of sexual political violence perpetrated by law enforcement that replicate the old dictatorial patterns, by imposing punishment and discipline on women or dissents that subviert the traditional gender order. In this context, a signal that from within an institutionality such as Chile points towards the explicit consideration of this perspective, although late and insufficient, is valuable.
In particular, it is important because justice that applies to crimes against humanity sets a standard for society as a whole, sends a message that can contribute to violations not being repeated or, on the contrary, they can send a sign of impunity that increases the space of tolerance towards violence against certain sections of the population, considered to be outside the norm shether to enforce.
In this sense, the struggle for the right to a life free from violence also goes through access to effective and proportionate justice for hate crimes and human rights violations, an issue that has not occurred fully in cases of dictatorial violence or in cases of trans, lesbo and homophobic violence, nor in the serious violations that sought to extinguish Chile’s awakening. Indeed, the mainstreaming of the gender perspective and full adjustment to DD.HH.’s international law in the administration of justice remains a major debt.
On the other hand, it is also necessary to realize that in general the notion of human rights remains anchored in the dictatorial terrorism of the past. We recognize in this a problem that has three very negative consequences for democracy today. The first is the limit of tolerance for violence that exists in the country, a question that is revealed when the state violence used to suppress the social revolt and discipline the society that manifests itself is justified, to the point that there are sectors that build a false incompatibility between the maintenance of public order and effective respect for the human rights of any person or group of people exercising their right to protest.
The second is that these levels of tolerance for violence contribute to the invisibilization and/or relativization of the seriousness of cases of state violence and human rights violations in today’s Chile. In this sense, the liberating force of feminism has been expressed precisely in the struggle to reduce these degrees of tolerance for violence imposed by impunity, complicity of the state apparatus and lack of justice. Ultimately, in a country where the professional exercise of torture and sexual political violence was even decorated, harassment appeared to be a nim. Therefore, the consideration of harassment as a limit of the tolerable affirms an autonomous and subject nature of women’s rights and dissents.
The latter is contradictory to the third consequence of anchoring the notion of human rights in dictatorship as an issue of the past: the centrality of victim and survivor status in order to be recognized as infringed in rights, and therefore subject to reparation. This has been a way to defuse the deep politicity of destroyed historical trajectories and the living struggles that have resisted the various forms of patriarchal violence and state terrorism in the past and in the present. Moreover, it is a condition that implies the action of the public power only once the situation of violence or violation has been consummated, so the need for prevention and anticipation is virtually zero.
These three issues make us think that it is essential to truly open up the notion of human rights and seriously discuss the various ways in which as a society we will endow themselves with ways to promote them and put them at the center of the democracy we want to build.
But we know that this cannot be done by replicating an opposition between present and past, but rather it must result from a sincere intergenerational dialogue, which puts the question of how we project our society into the future. 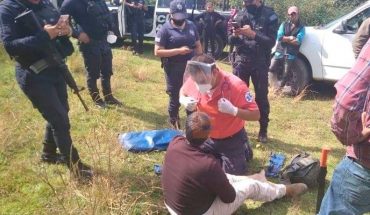 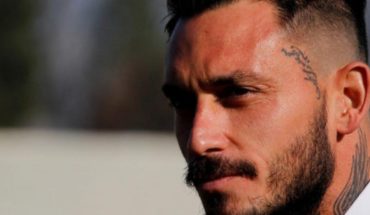