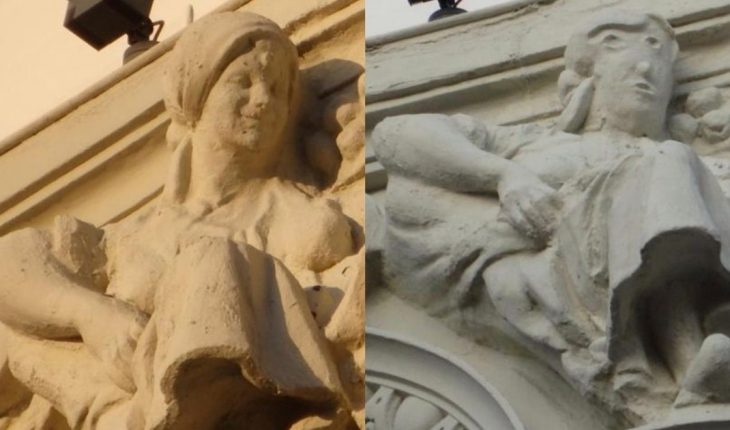 The Ecce Homo, that mural painting by the Spaniard Elías García Martínez, and his bizarre reversal made in August 2012, was one of the first viral phenomena that people really ridiculed on the Internet and even made memes. Today, the bizarre restorations were again popular with the one performed on a statue in Palencia, Spain. It is a statue of a shepherd in a building on Calle Mayor that was refaccessible in 2017 but which people noticed the result just a few days ago. Curiosity was noticed by the artist Antonio Capel, who stopped by the building a few days ago and realized what had happened in 2017.
“The photos are a little blurry, anyway you can see the little bit perfectly. This head fell off one of Palencia’s iconic buildings. Palencia cradle of artists,” Capel wrote. “But more crime has the person who has commissioned it and it has stayed so wide. He looks like a cartoon character.” Obviously, the caricaturing of this statue led people, and Capel himself, to compare to that artistic aberration in which the Ecce Homo of the association Cecilia Giménez turned out.But, well… everyone understands art the way they want it, doesn’t they? 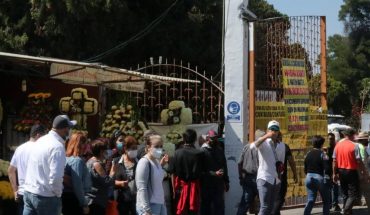 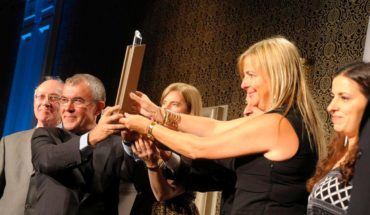 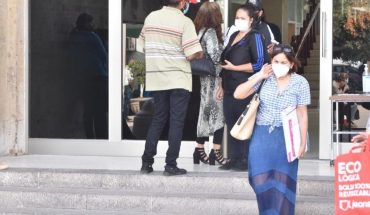