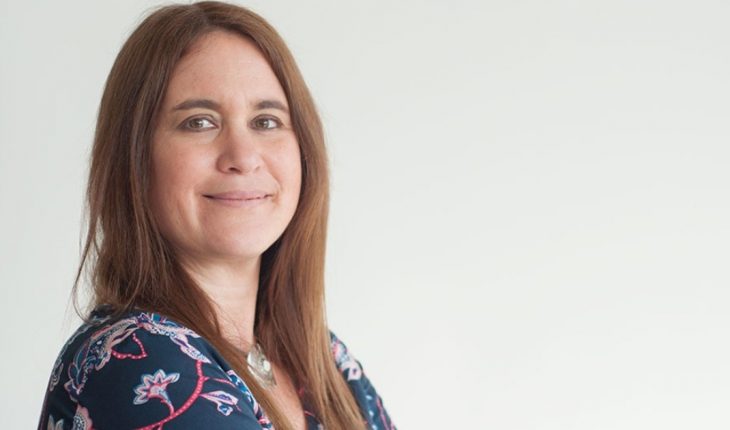 As every year, L’Oréal Argentina and the National Council for Scientific and Technical Research (CONICET) held the ceremony – this time virtual – of the delivery of the National Prize L’Oréal-UNESCO “For Women in Science” focused on “Sciences of Matter”, a contest that distinguishes scientific excellence and stimulates the participation of women in the scientific field. In this 14th edition, the winner was Vera Alejandra Alvarez, PRINCIPAL researcher of CONICET at the Research Institute in Materials Science and Technology (INTEMA, CONICET- UNMDP) in Mar del Plata and vice-director of that institute where she leads the Thermoplastic Composite Materials Group (CoMP), for a project that aims to develop gels, films and polymer coatings for the production of protection and inactivation materials of COVID-19 of different surfaces.
Like many research teams in Argentina and around the world, with the emergence of the COVID-19 pandemic, Alvarez and his team decided to redirect the project they were working on—given the pressing nature of the problem—to put their various knowledge and expertise at the service of gaining greater knowledge about the pathogen SARS-CoV-2.That’s how they proposed to take advantage of the antiviral properties , antifungal and antimicrobials of a biopolymer known as quitosane to produce hybrid materials to protect different types of surfaces of SARS-CoV-2 and other pathogens, causing them to become inactive — that is, they lose the possibility of replicating and spreading – when they come into contact with them.” With Veronica Lassalle [también investigadora del CONICET] For a decade we have been working on various developments involving the use of this biodegradable and biocompatible polymer obtained from waste from the fishing industry, such as crustacean exoskeletons, which are normally stacked on the coasts and generate ecosystem disorders and a negative environmental impact,” said the specialist in polymer matrix composite materials and deputy director of INTEMA.” Thus, the series of projects that we share with Veronica, and that involve the production of materials for environmental remediation, biomedical applications, bioinsyms and functional textiles, are inserted into what is known as circular economy”.

When, earlier this year, Alvarez and Lassalle read articles that referred to the quitosan’s ability to inactivate different coronaviruses, they thought they could leverage their vast experience in developing materials based on that biopolymer, to contribute to the fight against the pandemic. Then, with the help of the R&D&I Agency that finances projects aimed at improving national pandemic response capacity, ANLIS Malbrán for testing and the Textiles Pigé Ltda Cooperative to handle production at scale, as well as the contribution of researchers and fellows from other scientific bodies, developed, on the one hand, , gels, films and polymer coatings for the production of protective inputs for the healthcare sector and, on the other hand, a spray that could also be applied to other surfaces, such as wood, glass, metal and plastic, and form a protective film that has some durability. These materials transcend the situation and beyond the current pandemic situation, their potentials encompass many more possibilities, as they show an important ability to also inhibit bacteria, fungi and other viruses.

“Although throughout my career I have received several awards, this one is special for two reasons. On the one hand, because, even if they give it to me, what is recognized is a project of a team that seeks to respond to a health problem both nationally and globally,” she said. “On the other hand, because it is a distinction that aims to revalue the place of women in science, which makes it possible to see certain inequalities that are often overlooked. It must be said that pregnancies and the upbringing of sons and daughters continue to delay the careers of large numbers of scientists, and that is something that is generally not taken into account, just as situations of gender-based violence that are lived in different scientific institutions often go unnoticed.” In Argentina we have a very important number of researchers that does not correspond to their low representation in decision-making and management bodies. In the same regard, a study published in February by MINCYTY shows that women have less access to funding than our male peers. These are things you still have to work on a lot,” he concludes. FiCONICET President Ana Franchi, for her part, said: “The work of scientific women has often been silenced and hidden throughout history. We are living in a new era where it begins to be valued and facts like the L’Oréal award help this happen. Congratulations to the winners for their work but mainly because they will inspire other young women to take this path.” 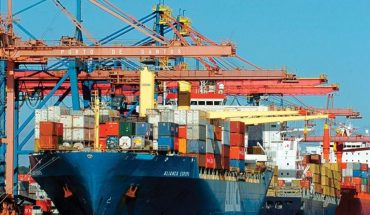 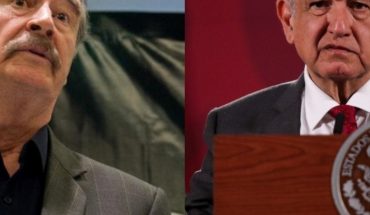 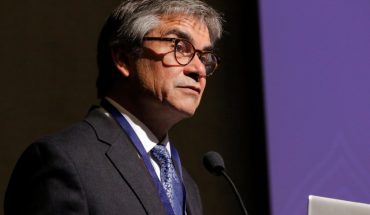 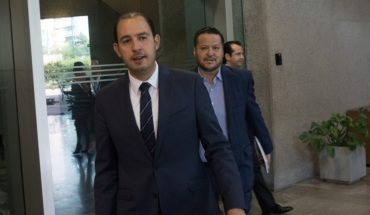