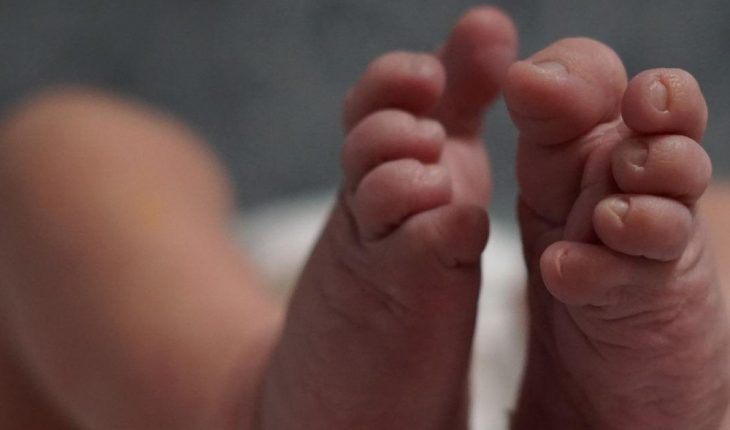 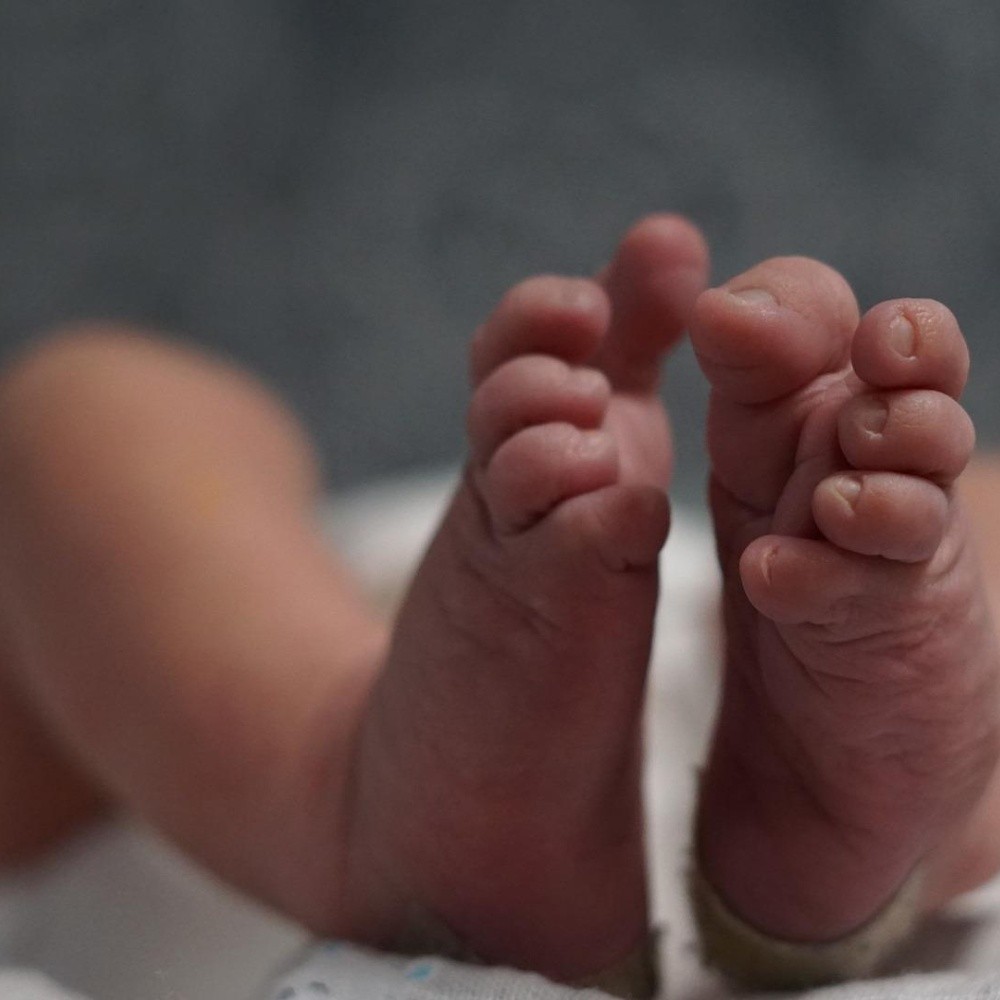 Hermosillo, Sonora.- A one-year-old baby was admitted to the Children’s Hospital of Sonora State (HIES), after being poisoned with amphetamine, also known as Crystal. This caught the attention of the authorities, so prosecutors caught the house where the child resided and arrested four people with possession of the same drug. HIES doctors reported the child as out of danger, after stabilizing her, however she will have to be left under medical supervision for the next few hours.
Stay informed about what matters most to you

For her part, the baby’s mother and grandmother admitted that they suffer from a glass addiction and ensured that she accidentally used the drug.

However, the hospital filed a complaint of corruption of minors and requested the intervention of the Attorney General’s Office of the State of Sonora, who executed a search warrant at the home of the child’s family. FGJE staff began investigations to clarify the facts. They therefore moved to the hospital-designated home and interviewed the child’s maternal grandfather who stated that he and her 18-year-old daughter, the infant’s mother, have a drug addiction. After the interrogations, the staff of the Public Prosecutor’s Office located the young mother in the nosocomio. By interviewing her, he ratified statements made moments prior to her father, both of which are addicted to glass. During the operatives derived from the investigation work of the case it was found that the possible supplier of the narcotic to the family, is a man identified by the nickname “El Che”. In addition, four people have been arrested and 62 grey plastic wrappers containing a substance with narcotic-like characteristics were secured. The detainees respond to the names Mariana “N.”, 41, José Salvador “N.”, aka “el Che” of 47, Irma Carolina “N.”, 21, and Alejandro “N.”, 48. They were transferred to the Public Prosecutor’s Office attached to the Strategic Operation Center. 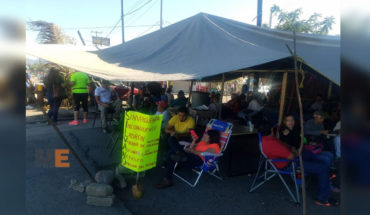 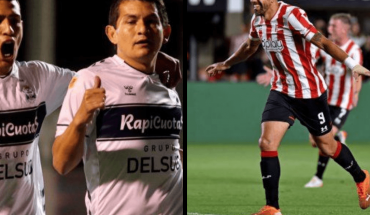 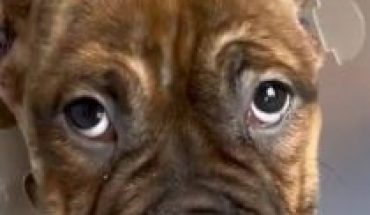